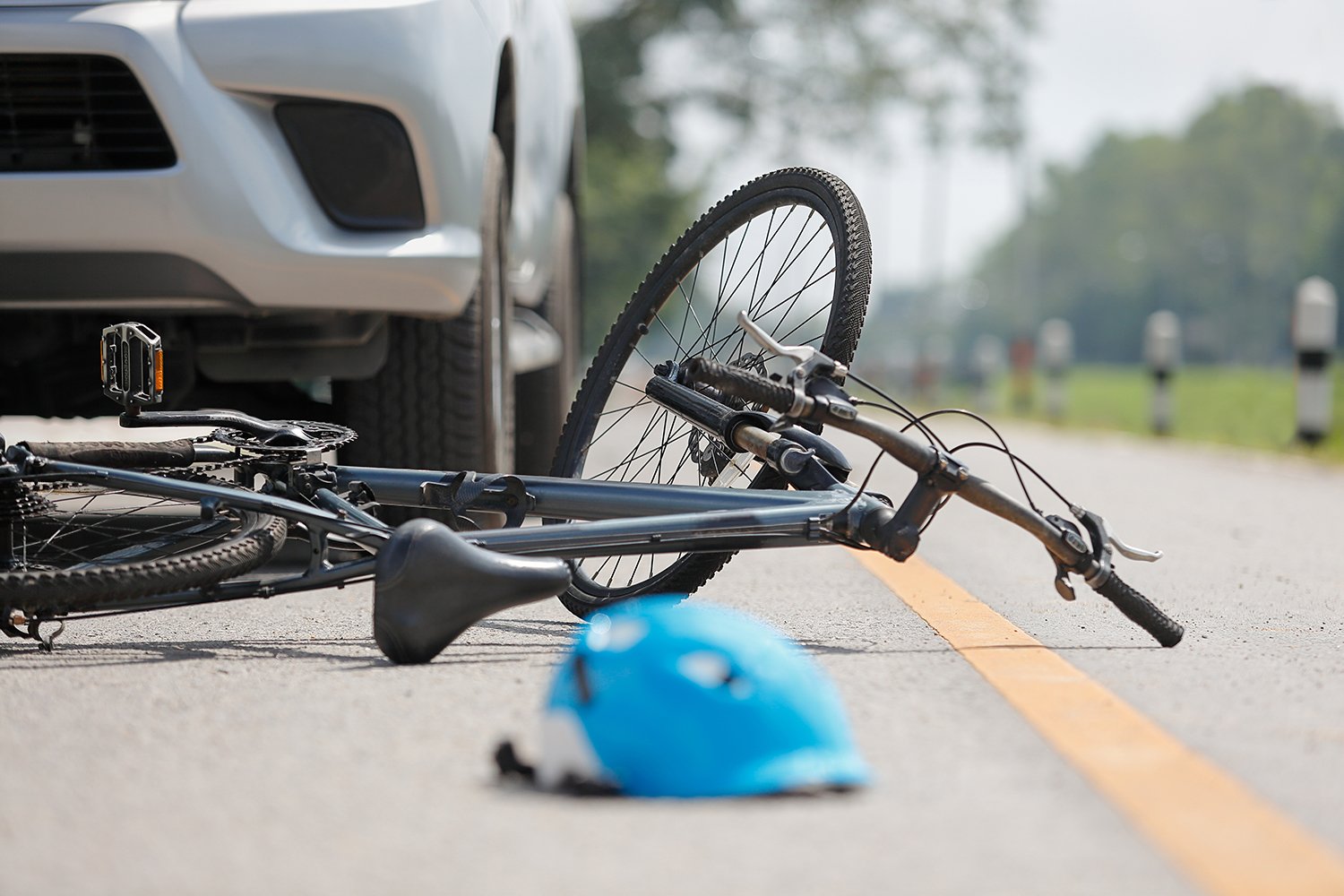 Riding a bicycle is a favorite pastime for many Americans. It’s great exercise and it helps people get around without wasting gas—making it good for the environment, too.

However, bicycling can be dangerous. Each year, hundreds of cyclists die in accidents on roads across the country—and Florida has the highest per capita bicycling fatality rate in the USA.

In an article from the Wall Street Journal, a report issued by the National Highway Traffic Safety Administration finds that the Tampa Bay metro area is the most dangerous for bicyclists in the nation.

The data from NHTA reports that there was a 34 percent rise of cyclists killed on the road by motor vehicles from 2010-2016. Between 2007-2016, the fatality rate of cyclists in Florida was a staggering 56 percent higher than the next highest state.

Why is Florida’s bicycle accident injury/death rate so high compared to other states? While there are no concrete answers, some potential contributing factors highlighted by the CDC report and the TBO article include:

Compared with other states, driving in Florida can be notoriously dangerous. There are a number of factors why, including poor infrastructure and congestion, which can lead to aggressive and distracted driving behaviors.

Florida also has higher rates of careless and distracted driving, which contributes to accidents involving pedestrian and cyclists. In 2017, Florida ranked second in the nation for most crashes resulting from distracted driving. Distracted driving can be attributed to a variety of diversions, including eating while driving, GPS systems, listening to music, texting, and talking with other passengers.

This has a huge impact on bicycle safety. In 2016, 3,450 people were killed and 391,000 were injured as a result of distracted driving. According to the National Highway Traffic Safety Administration (NHTSA), those victims included 5,286 motorcyclists, 5,987 pedestrians and 840 bicyclists. To combat distracted driving, Florida issued the Wireless Communications While Driving Law, which went into effect on July 1, 2019. This new law prohibits cell phone use while driving to help drivers stay focused on the road.

With these statistics in mind, it's all the more important for motorists to be aware of their surroundings while driving and for bicyclists to be properly protected while out on the road to avoid a bicycle accident.

One of the primary issues is inadequacies in roadway design when it comes to integrating bicycle traffic. Most of the roads and speed limits throughout the state, and especially in the Tampa Bay and Orlando areas, were never intended to accommodate cyclists. When bike lanes are too narrow and motor vehicles are moving too fast, it can be difficult for cyclists to stay in their lane.

Think about the last time you were waiting at a left-hand turn red light while through traffic was speeding along. As each vehicle passed, you might have felt your car shake just a bit. This is because the air being displaced by front of the speeding vehicle was slamming into your vehicle’s side.

Even a small car displaces a lot of air at higher speeds. If this displaced air is enough to shake your car or truck, just imagine how hard it can hit a cyclist on a lightweight bike. A car traveling fast enough can easily knock a cyclist down or drag them out of the biking lane without ever directly touching them, causing a bicycle accident.

Education for Cyclists and Drivers

Another major issue is that many Florida drivers lack experience sharing the road with cyclists and don’t know all of the rules regarding bicycles on the road. To all too many drivers, a cyclist on the road is just a slow-moving obstruction to be bypassed as soon as possible.

On the other hand, some cyclists might not be aware of all the rules regarding riding a bike on the roadways. For example, they might hear the simplification that on Florida’s roadways, a bike is considered a vehicle and the rider a driver, and assume that they have the same rights and responsibilities that they would behind the wheel of a car or on a motorcycle.

While technically true, there are some caveats. As noted by Floridabicycle.org, “a bicyclist who is not traveling at the same speed of other traffic must ride in a designated bike lane… or as close as practicable to the right-hand curb or edge of the roadway.” Also, individual cities/counties might have special rules on top of the state laws.

Increasing awareness of the rules for sharing the road between motor vehicles and bicycles could do a lot to help increase safety for cyclists.

Lack of Standardized Rules for Cyclists and Drivers Between Jurisdictions

One of the contributing factors to cyclist accidents and fatalities is that drivers (and cyclists) don’t always know the rules for sharing the road. But how can they be expected to know the rules if the rules are different from one city/town/county to the next?

Because things like roads, traffic levels, and number of cyclists can vary from one area to the next, the rules enforced by each town, city, or county may also change. This makes it harder for drivers to know what to expect from cyclists when crossing into different areas.

A report from the CDC specifically calls for strategies such as “helmet laws and improved conspicuity of cyclists via lights and bright or reflective clothing” to reduce bicycle-related fatalities on major roadways.

However, just having such rules in effect across the whole state isn’t enough. Law enforcement officials will have to make enforcing such rules a priority moving forward if any headway is going to be made in raising awareness and reducing bike accident injuries.

What Can You Do to Improve Bicycle Safety in Florida?

There are a lot of things you can do to help reduce bicycle fatalities here in Florida.

The first, and most important, thing to do is to learn about the safety issues facing cyclists in the state. Cycling safety advocacy groups can help you with this.

Second, as a motorist, do what you can to be aware of bicyclists on the road and give them as wide a berth as you can safely manage. Try to avoid speeding past a cyclist because the wake of air your vehicle leaves behind could knock the cyclist off-balance. Additionally, avoid distracted driving by saving your cell phone call or lunch for when you're not behind the wheel. It's also important to know what laws are in place in your area for distracted driving.

Finally, as a cyclist, please ride cautiously and keep an eye (and ear) out for the traffic around you. Study up on the rules for riding a bike on the roadways in your area, and wear safety gear, including:

A good set of safety pads can save you a lot of discomfort if you’re knocked off of your bike. A good helmet could save your life.

We here at Lowman Law Firm hope that you’re never involved in an auto or bicycle accident—whether you’re in a car or on a bike.

However, we know that it isn’t always possible to be 100% safe. Sometimes, no matter what you do, the worst happens anyway. If you or a loved one is involved in a bicycle accident on the road, be sure to seek out medical aid immediately, and contact an attorney for legal help after your immediate medical needs are taken care of.