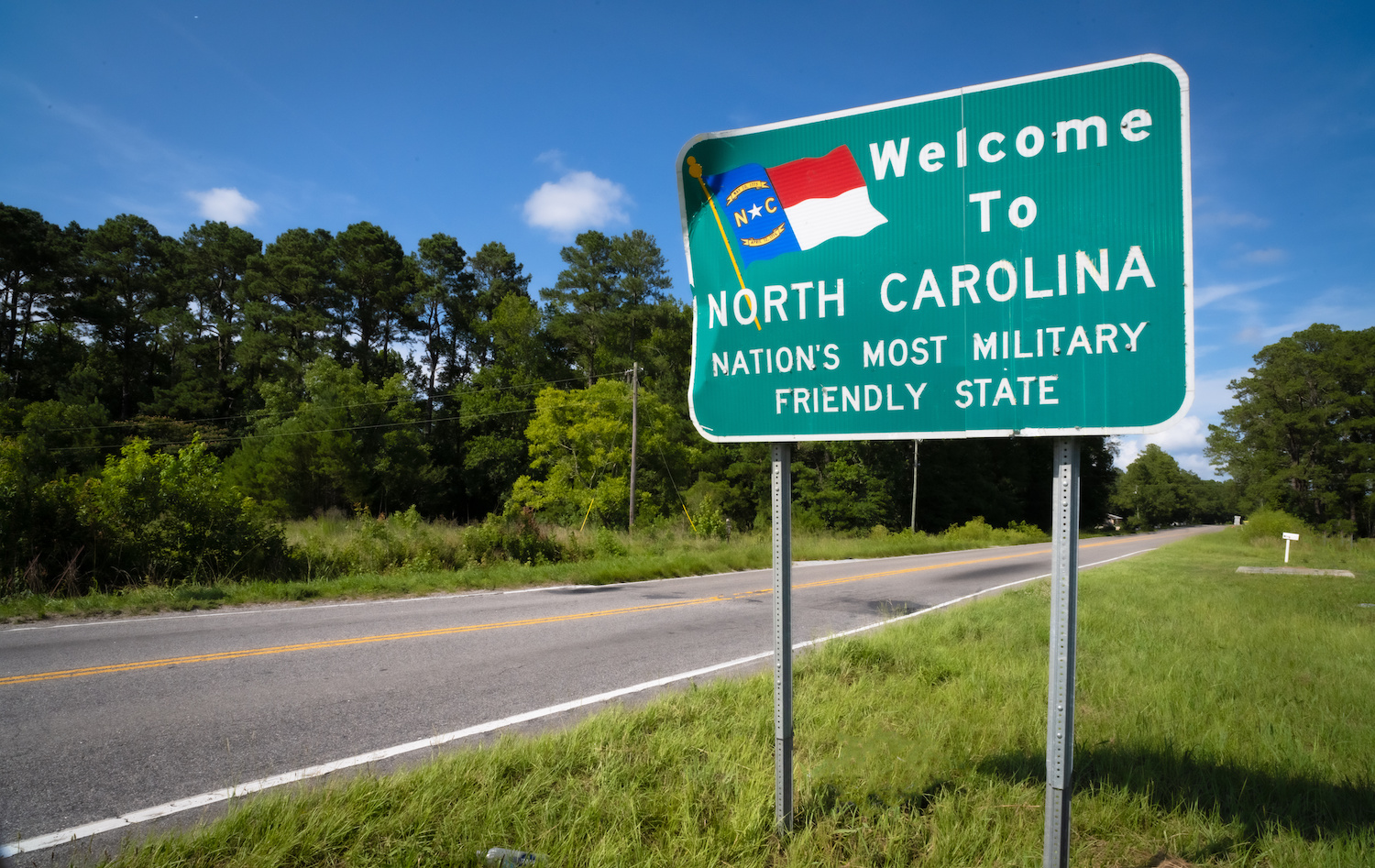 The drinking water at Camp Lejeune from 1953-1987 was contaminated with toxic chemicals linked to numerous illnesses, including cancer and other serious illnesses. Hundreds of thousands of Marines and their families stationed in North Carolina were affected.

As a Marine Corps Captain who was stationed at Camp Lejeune, Brent Lowman, Esq. is here to help his fellow veterans recover the compensation they deserve. Contact us to discuss your eligibility.

What Is Camp Lejeune?

Camp Lejeune is a Marine Corps base in North Carolina, where two of the eight water wells were contaminated with toxic chemicals. For 34 years, hundreds of thousands of Marines were put at risk for various cancers and other life-threatening illnesses.

These chemicals are typically found in cleaning solvents, and include:

These solvents have since been linked to several cancers, illnesses, and diseases. The contaminated water was found in both residential and training areas. Many veterans and their family members continue to live with the effects of these toxic chemicals today, with more than a million people estimated to be impacted.

Camp Lejeune first opened in 1942 and served as a training facility and military operations base for the Marine Corps, where it houses many active duty Marines and their families. Chemicals from an off-base dry cleaning company got into the water supply, and entered the drinking and bathing water supply at a range of 240 to 3,400 times levels deemed safe.

The toxic chemicals in the drinking water supply were initially discovered during environmental testing in the 1980s. Victims include not only veterans, but their families, unborn children, and contract workers who were at the base.

Until now, legal options for veterans suffering as a result of the Camp Lejeune water contamination were limited. The VA’s list of qualifying health conditions (presumptive service connection) only fit eight illnesses, but that has since been expanded.

In 2012, the Honoring America’s Veterans and Caring for Camp Lejeune Families Act covered certain health conditions. But, many veterans saw their VA claims denied. Additionally, North Carolina law gave plaintiffs only 10 years to bring forward a claim for disease, which left out many victims of the Camp Lejeune water contamination. While that statute of repose has since been amended, it has still left many veterans and their families without the justice they deserve.

Who Is Eligible for the Camp Lejeune Justice Act of 2022?

If you were stationed at, worked, or lived at Camp Lejeune between 1953 and 1987 for at least 30 days, and were later diagnosed with a health condition associated with the toxic chemicals that contaminated the water, you may be eligible. You could receive compensation for your physical, emotional, and financial losses.

If you meet the above criteria and have not yet received disability compensation from the VA, or applied and were denied, our attorneys are here to help. We have extensive experience working with the VA and as fellow veterans, we understand how important it is to receive the care you need.

What Health Conditions Are Eligible for a Camp Lejeune Water Contamination Settlement?

The Camp Lejeune water contamination has caused hundreds of thousands of veterans and their families to suffer from some of the following health conditions:

If you or a loved one suffered as a result of the water contamination at Camp Lejeune, you may be entitled to compensation. You may be able to recover damages from:

If you already applied for disability benefits or compensation from the VA, you may still be eligible for additional compensation. But if you have not received care from the VA in regards to the water contamination at Camp Lejeune, your potential for compensation is higher.

At Lowman Law Firm, our hometown legal team is committed to getting you results with compassion and guidance.

Additionally, our very own Brent Lowman, Esq. was a Marine Corps Captain who has been stationed at Camp Lejeune. Our legal team understands what you’re going through and is here to help fellow veterans get the medical care and legal compensation that they deserve.

We proudly serve Brooksville, Crystal River, Dade City, and Tampa neighborhoods. Contact us today if you or a loved one has been impacted by the Camp Lejeune water contamination.

What Is Camp Lejeune? Camp Lejeune Water Contamination History Who Is Eligible? Potential Compensation You Could Receive Get Started

Our personal commitment to our clients is to provide compassion, guidance, and results.

If you or a loved one need a personal injury attorney to represent you and your claim, please don’t hesitate to contact one of our expert attorneys at Lowman Law Firm today.