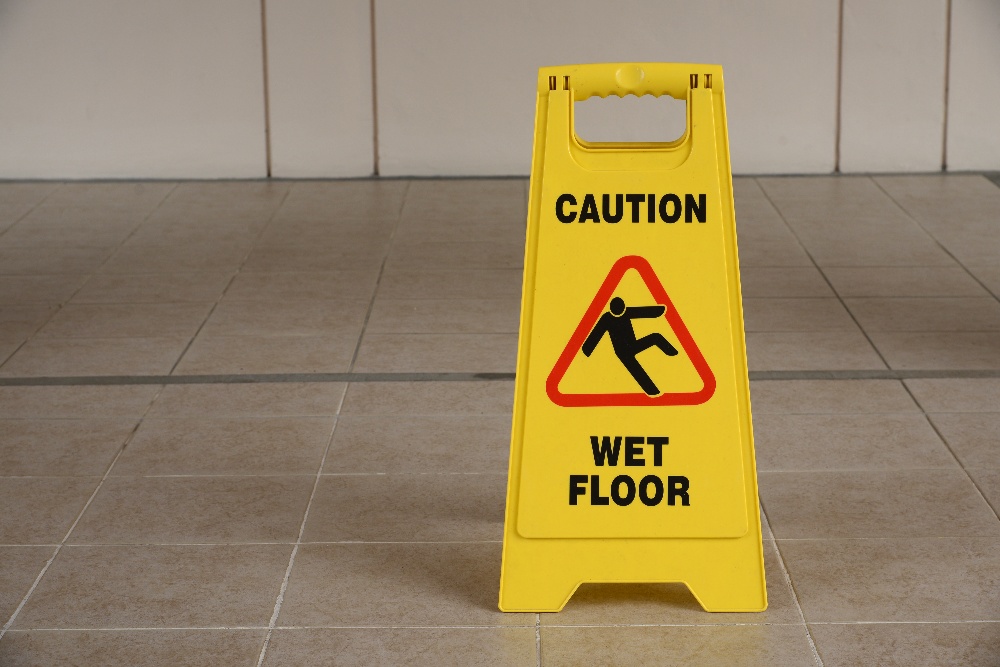 Accidents happen—more often than you may think! According to the National Fall Safety Institute, slip and fall accidents account for over one million hospital emergency room visits each year. They are the leading cause of lost days from work and workers’ compensation claims, and can often result in death as well as injury; in fact, the CDC estimates that nearly 20,000 people die as a result each year. Despite their prevalence, proving negligence in a slip and fall case can be difficult.

Making a Case for a Slip and Fall Accident

If you’ve been injured in a slip and fall accident that was not your fault, you’ll need to show that another party was responsible. To do this, you’ll need to prove that a property owner or their employees knew of a dangerous condition but failed to remedy the situation, or that, while not aware of the condition, any reasonable person should have been.

So what does "reasonable" mean? In order to be found negligent and liable for damages, the property owner or those working on their behalf must have failed to take care of a problem situation that should have been obvious to anyone paying attention.

When attempting to determine whether the property owner or their charge was at fault for your slip and fall accident, the following will be considered:

Now that we’ve covered some of the potential property owner faults, it’s important to consider your own actions. The property owner or their insurance carrier is sure to try to place some or all of the blame on you, following the legal concept of “comparative fault” which Florida abides by. Comparative fault states that you will not be able to collect full damages if you’re found to bear any degree of responsibility for the accident. However, unlike other states that eliminate all recovery if you’re found to be mostly at fault, you will be able to recoup some compensation. For example, if a jury determines you were 75% to blame, rather than receive nothing, you are entitled to 25% of the damages from the other party.

In order to determine whether you might be partially at fault for your injuries, consider the following:

If it can be proven that you were fully or partially to blame, your chances of recouping all or some compensation decrease.

Filing Your Slip and Fall Claim

Slip and fall claims, as you can see, can be rather complicated. Rather than go it alone, consider bringing aboard one of the experts from Lowman Law Firm. If you’ve been injured in a slip and fall, talk to us today to go over the specifics of your case. The call is free, and we can determine whether you have a case and whether we are able to help you. But remember, Florida puts a statute of limitations on your right to file a slip and fall lawsuit, which can be found in Florida Statutes section 95.11(3)(a). So, if you’ve been injured in a slip and fall accident, don’t wait until it’s too late to seek counsel.