Why You Should Wait Before Signing a Car Insurance Release 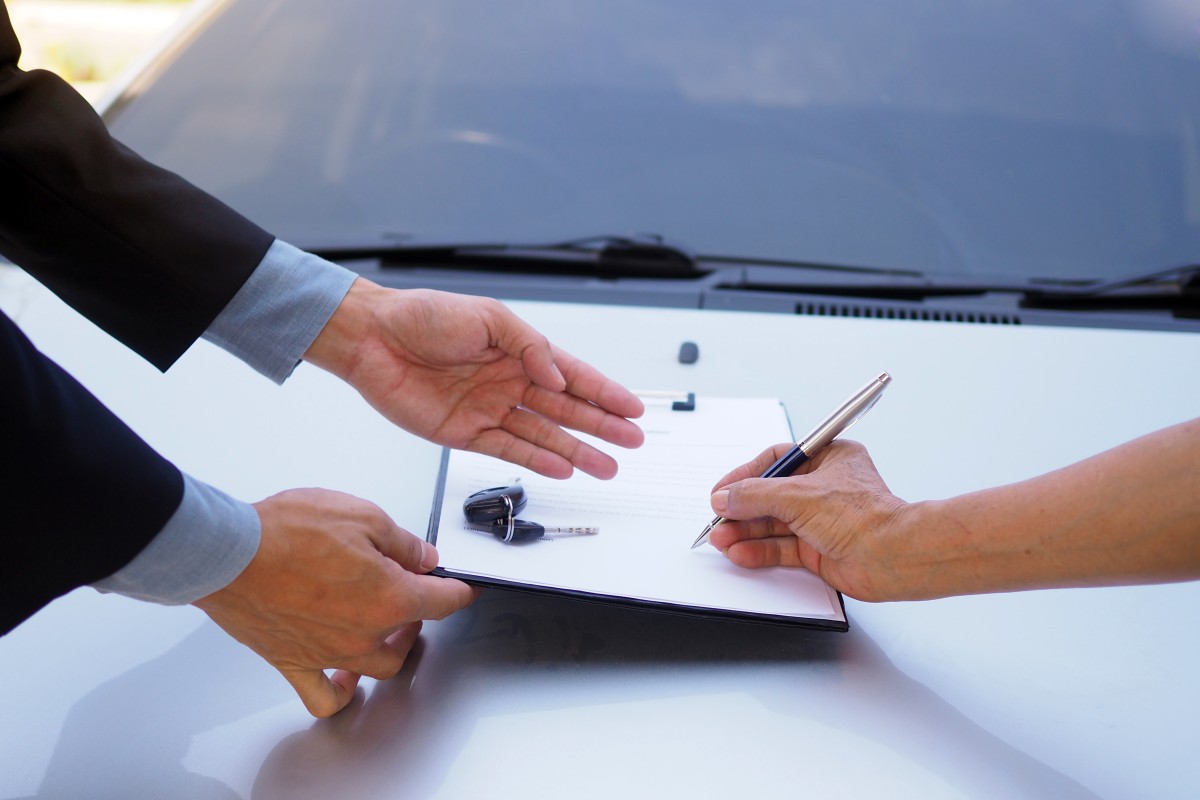 Many people don’t realize what a car insurance release entails. There can be multiple kinds of releases, from bodily injury (BI) to property damage (PD). The importance of a release is knowing what it is, and to make sure an experienced personal injury attorney reviews this document with you before moving forward. Insurance adjusters are very well-versed in releases, and it can be the difference between you getting a settlement and not getting one.

Many times if you are the plaintiff, the other insurance company will try to settle quickly with you. However, taking a quick payout may not be your best move for a number of reasons.

What is Car Insurance Release?

Is this a good move early on? Most of the time it’s not.

Why You Should Wait Before Signing a Car Insurance Release

Never sign an auto insurance release without considering these factors first. There are several situations where taking a quick settlement to your accident may not be the best option for you. Here are a few issues to keep in mind:

Your Injuries May Worsen

When you are in an accident, there is a lot of adrenaline involved, and you can be too tense to realize you may be injured. While we aren’t doctors here, we have had many experiences with clients where they feel fine, but days to weeks later have pains and aches they didn’t realize were there previously. Slight pain in your arm or back could turn into nerve damage and require months of physical therapy (and whatever your physician deems is best for your treatment regime).

By releasing the other party, you won’t be holding them accountable for any of these symptoms that may develop. In other words, you’ll be stuck eating the costs. Don’t take that risk—get immediate medical attention even if you feel fine after an accident, and wait to sign an auto release until you get legal counsel.

You Will Unable To Open A Claim

As we stated before, signing a release would mean you’d waive the right to sue them, and the SOL would no longer come into play. Oftentimes, depending on the progression of a case, insurance companies will have you sign both a PD and BI release. The PD one is the same, basically meaning you waive your right to pursue the other driver for recompense on your vehicle damages.

An Insurance Company Release Is Not In Your Best Interest

If you think an insurance company is working in your best interests, you’re sorely mistaken. They will try to settle a claim as quickly as possible for the least amount as possible. Don’t let insurance companies take advantage of your situation!

If you are finding that you cannot secure a fair settlement offer with insurance companies, or they are being plain difficult, then you should consult with a personal injury lawyer immediately.

When Should You Sign an Insurance Company Release Form?

The short answer here is that signing a car insurance release does in fact bar you from getting a settlement beyond the one the insurance company pays out to you. Oftentimes, these early-on settlements can be sparse and insufficient when it comes to compensating you for injuries and damages. If you are being pressured by an insurance company to quickly settle, then it’s time to stand up for your rights!

Contact an attorney immediately—you’ll be glad you did. Doing so may save you considerable amounts of money and help you get the settlement you deserve.