Libel and Slander Laws in the United States 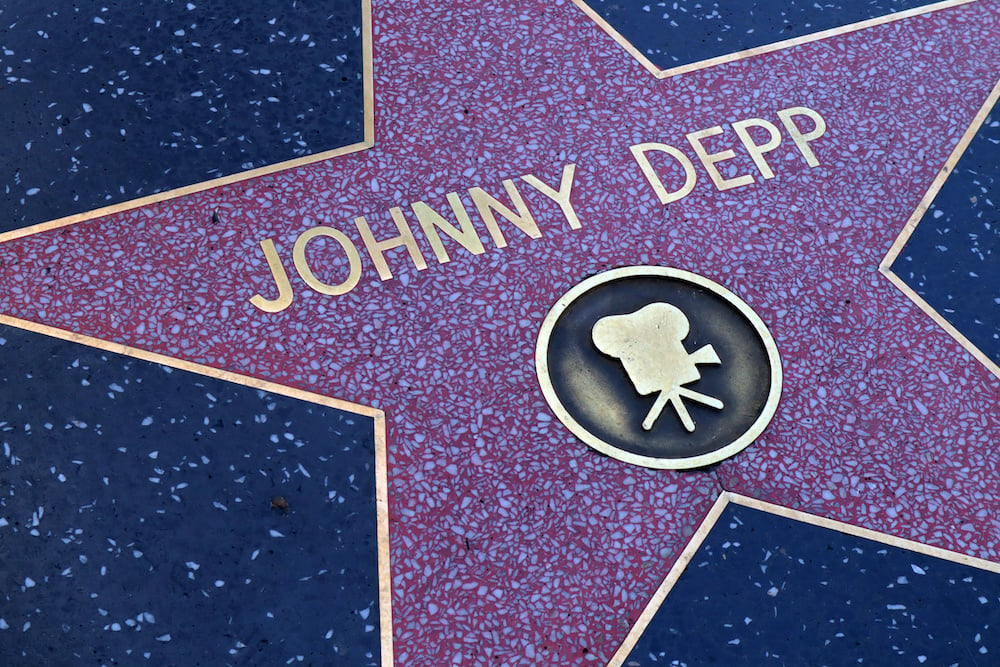 “Sticks and stones may break my bones, but names will never harm Johnny Depp."

This statement can be far from true, and with the Depp vs. Heard trial capturing headlines, this is a good time to look at the law of libel and slander in the United States. It’s important to understand that name-calling, under certain strict circumstances, can damage one’s reputation seriously and thus be actionable as a Dignitary Tort.

If name-calling is severe enough to meet the standards and be called Slander or Libel, although rare, a legal cause of action to collect damages may be initiated. Mitigation of the damage may entail a quick “retraction". Any such retraction under such a statement must clearly indicate that the statement was incorrect…however, the damage may have already been done.

What is the Difference Between Libel and Slander? 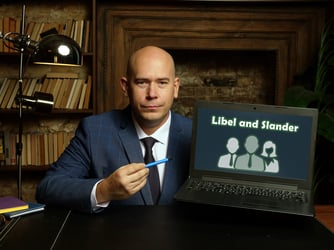 Libel and Slander are two different offenses. Libel is restricted basically to written statements, but it can be committed by signs, pictures, or other representations of a person or his acts. Slander is limited to statements made by word of mouth.

Because it is in more permanent form and therefore arguably more harmful, written defamation is actionable without proof of “special damages". All that must be shown is that the words were written and that they were defamatory (and untrue) in regards to the person to whom they referred. The standard for a cause of action in written and untrue defamation is not a difficult one to establish. As to spoken defamation, unless the slander is of a certain CLASS, it is not actionable without proof of damages.

Libel Laws in the United States

A New York Court has given a definition of Libel that expresses, in general, the law of this Country. It states, “Any written or printed article is Libelous or actionable IF it tends to expose the subject to public contempt, ridicule, aversion, disgrace, or induce an evil opinion of him/her in the minds of right-thinking persons AND to deprive him/her of their friendly intercourse in society." It must also be shown that the words were understandable to the general public and were meant to be understood in a derogatory sense. The party who was the subject of the statement has an advantage in that he or she does not have to show that people ACTUALLY took the words to be true.

To any charge of defamation, THERE IS ONE VERY IMPORTANT DEFENSE: It is the defense of TRUTH. A case of defamation, generally, does not exist when the statement on which it is based is true from start to finish. The BURDEN OF PROVING THE TRUTH OF THE DEFAMATORY STATEMENT, HOWEVER, RESTS ON THE DEFENDANT IN A SUIT. To mitigate the damages that may be allowed, the defendant is permitted to show that the plaintiff has a bad character and a bad reputation.

Where the defamer is shown to have been motivated by ill will or MALICE, courts and juries may award punitive damages—damages as a punishment—in addition to the other damages actually incurred.

Why Isn’t Libel and Slander Protected as Free Speech?

A common misconception is that the First Amendment of the US Constitution protects all speech; it does not. Freedom of speech only protects you from repercussions from the government, not a private entity (that’s why one wrong word can get you banned on Twitter or tossed into Facebook “jail”). As such, the First Amendment does not protect libel, slander, or defamation.

Can Libel Result in a Personal Injury Claim?

“Defamation of character” is a term for any statement that harms someone’s reputation, which can sometimes be considered a personal injury. To prove injury, the plaintiff usually must show that the harm to their reputation resulted in economic damage (loss of business, earning capacity, or property).

Some states also allow non-economic damages (pain and suffering, emotional distress, etc.) in which loss of standing in the community, personal humiliation, shame, or disgrace is considered an “injury.” Generally, the plaintiff can only recover these non-economic damages if the defamation resulted in him or her being charged with a crime or accused of suffering from a communicable disease.

If you or a loved one has suffered a personal injury, contact Lowman Law Firm for expert help. Lowman Law Firm’s attorneys bring their skills, experience, and compassion to every case. Our attorneys serve all of Florida, with offices in Citrus County, Hernando County, Hillsborough County, and Pasco County. And, there’s never a fee until you win your case.