How To Spot an Impaired Driver—And What To Do 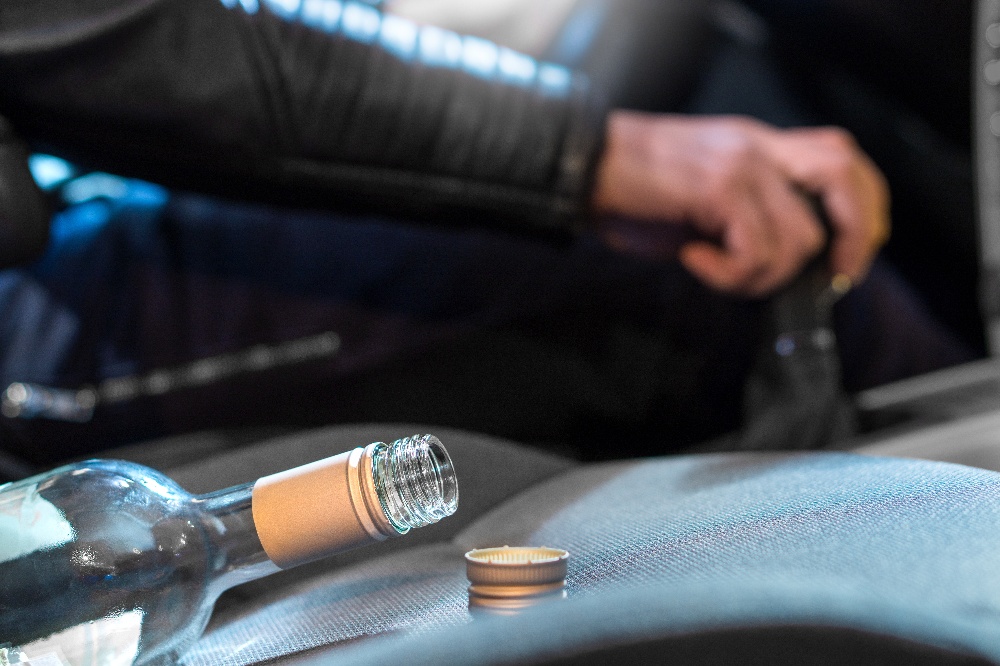 You’re driving down the road, listening to your favorite song, generally minding your own business. Then it happens—the car in front of you weaves into your lane, making you swerve into an open spot while avoiding the vehicle occupying it. And then, as quickly as it happened, the undamaged instigator is gone, flying freely down the highway. So was the driver drunk, or just not paying attention? Were they high, and does that really matter? Here are ten ways police identify impaired drivers—and what you should do if you encounter one.

With an understanding that sleepiness and drugs outside of the illicit variety can cause similar reactions, this is how law enforcement usually identifies impaired drivers.

Unimpaired drivers, when not distracted, try to keep themselves directly in the center of driving lanes whereas others may not be so specific.

2. Almost hitting an object or vehicle

With all of the distractions we have today, this could be a case of cell phone distraction or impaired driving, which is why police consider other signs.

The opposite of cutting corners, an impaired driver may make a wide turn, putting them into the lane of oncoming traffic.

While once considered a sure sign of impairment, this is an instance when the driver may be sleepy (often with overworked truckers) or taking prescription pills, such as those for pain.

Alcohol can be a depressant culprit, but marijuana has been shown to slow reaction time, impairing judgment of time and distance.

Generally, most people do not tailgate unless they’re impaired or simply feeling aggressive.

A constant back-and-forth from the foot to the gas-to-brake is damaging. It can also be a sign of driver insecurity due to impairment.

In brightly lit areas, it’s not uncommon for people to forget to turn on their headlights; as areas grow darker, failure to do so represents potential impairment. Thankfully, most new vehicles reduce this danger with automatic lights.

Left or right? Impaired drivers will often signal they’re going one way even when they’re maneuvering in another direction.

Overcompensating in an attempt to hide impairment, such as stopping at green lights or crosswalks with no pedestrians.

Now that you’re familiar with the driving impairment signs that police officers look for, what are you to do if you’re on the road and witness any of these situations?

Been Hit By an Impaired Driver?

If an impaired driver has hit you or a loved one and you feel you haven’t been compensated, choose an expert DUI accident attorney who cares. At Lowman Law Firm, we will give you the attention and expertise you need to present your case and rip through red tape. You don’t have to go it alone—we’re on your side.