Is It Legal to Drive When Using Medical Marijuana? 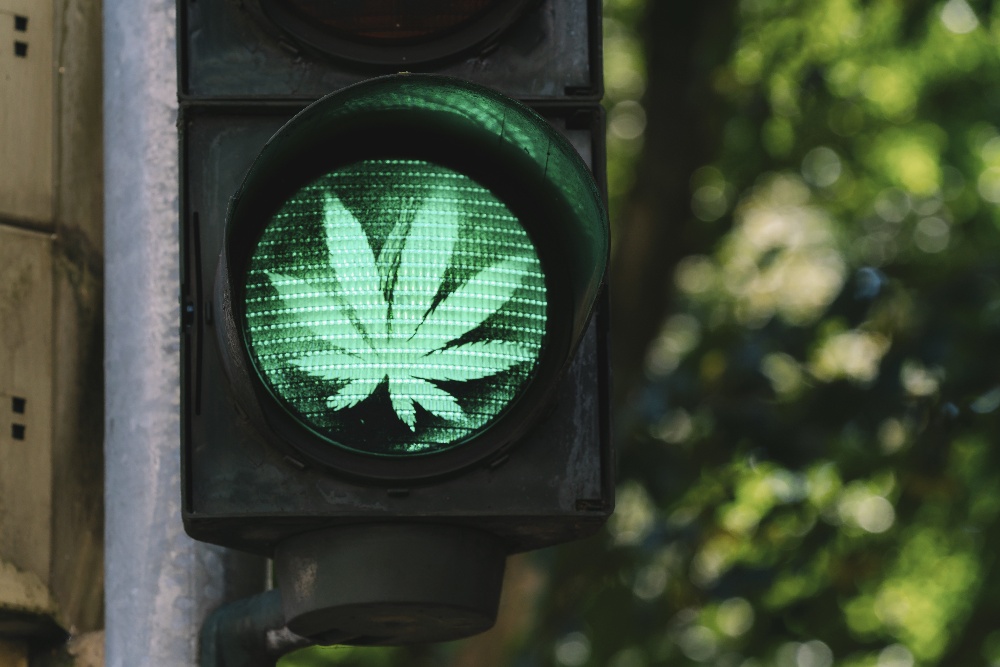 Since the passing of Amendment 2, medicinal marijuana has been legal within Florida. Until recently, only extracts, oil, tinctures (a concentrated liquid form), and edibles were allowed. That all changed when newly-elected Governor Ron DeSantis signed a bill making smokable medical marijuana legal in the Sunshine State. This is of course great news for individuals dealing with the pain caused by certain, and often terminal, conditions that sometimes only marijuana can ease. But with full-blown medical marijuana acceptance firmly in place, some questions are raised. One that comes up frequently is the legality of driving while using legalized medical marijuana.

Everyone knows it is illegal to drive under the influence of alcohol or drugs, but those who’ve been medically approved for marijuana may think this doesn’t apply to them. It’s important to understand that it very much does. Studies have found a direct relationship between the concentration level of THC (the chemical responsible for most of marijuana's psychological effects) in a person’s blood and impaired driving ability, including slowed reaction times. For this reason, Florida—and all other states where medical marijuana is legal—does not allow individuals to drive when using the drug. Just like any other driver using alcohol or marijuana while driving, those approved for medical marijuana can receive a DUI, with penalties ranging from fines to jail time.

How is Driving Under the Influence of Marijuana Determined?

Unlike alcohol, police can’t simply give an individual a breath test to determine intoxication levels—yet (a number of companies are actively working on THC breathalizer development). In addition, traditional field sobriety tests are unreliable when it comes to marijuana impairment. The National Highway Traffic Safety Administration even states that "It is difficult to establish a relationship between a person's THC blood or plasma concentration and performance impairing effects … it is inadvisable to try and predict effects based on blood THC concentrations alone, and currently impossible to predict specific effects based on THC-COOH concentrations.”

Blood and urine testing pose another problem. Even if THC is detected in a person’s blood or urine, the results do little to predict actual impairment at the time of driving because THC remains in the blood and urine far longer than the impairment lasts. And while some states do conduct physical tests for marijuana, and have set a standard of 1 to 5 nanograms of THC to identify pot-impaired driving, Florida is not one of them.

So how do police officers determine marijuana impairment? Generally, one of three ways:

If one of these three factors are present, they will usually call in a Drug Recognition Expert (or DRE). The DRE will look for physical signs that point to marijuana usage, including glassy or bloodshot eyes, dilated pupils, swaying, and slurred speech.

Going to Court for Marijuana DUI

To be convicted of a DUI related to marijuana in Florida, a prosecutor must prove that the driver was actually impaired. They will rely on law enforcement reports or dashcam footage, which may show that the driver was going well above or below the speed limit, swerving in and out of lanes, following others too closely, using the wrong blinker during a turn, or making sudden accelerations and stops. They’ll also rely upon statements provided by the DRE.

While Florida has been great strides in marijuana acceptance for medical purposes, make no mistake: they will come down on people for driving under the influence of marijuana. After all, it was only a year ago that the Florida Highway Patrol began a “Drive Baked, Get Busted” campaign. If you or a loved one has been involved in an accident with a person who you suspect has been driving under the influence of marijuana, do not hesitate to call and speak directly with one of our drunk driving accident lawyers. We will help you get the compensation you deserve.