Car Accidents That Claimed The Lives of Famous People 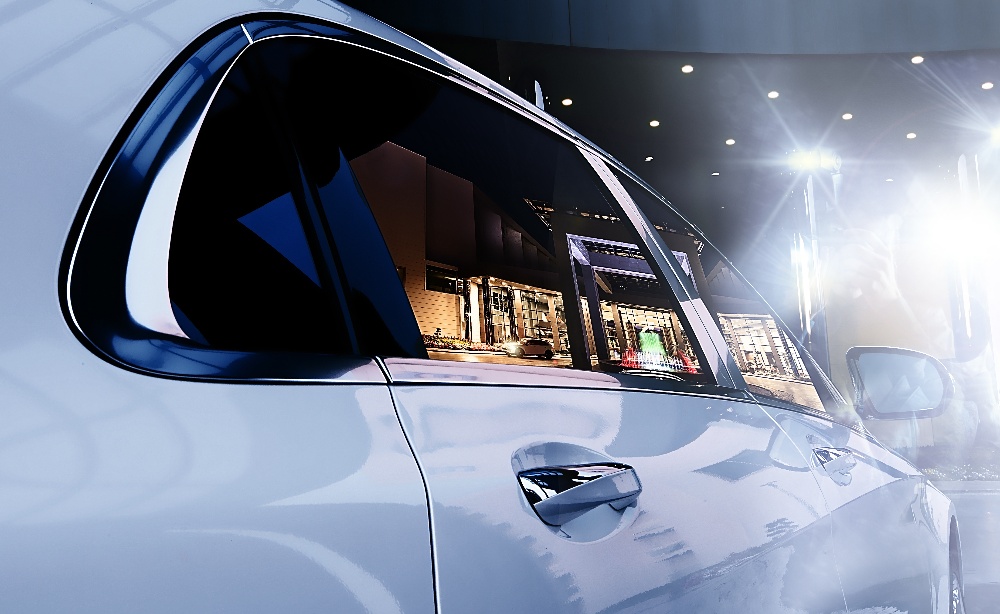 Celebrities are no strangers to car crashes. Sometimes the accident occurs while trying to escape the flash of a photographer’s camera; other times it’s getting behind the wheel after a night of drinking at a Hollywood hotspot. But then there are those unfortunate accidents that result in death, taking away someone much too soon—like these five incidents, in which the world lost two princesses, two rebels, and one multi-talented lady.

5 Celebrities Who Died in a Car Accident 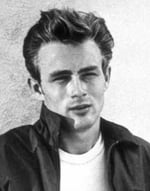 The National Safety Council knew the chicken run race in Rebel Without a Cause would be popular—so much so that they filmed a 1955 TV segment featuring James Dean warning teens about the dangers of speeding before it was even released. “I find myself being very cautious on the highway,” Dean says. “I’ll take my chances on the track than on the highway.” Unfortunately, just weeks later, the highway is where Dean would die. On the way to a racing event in Salinas, California, Dean’s Porsche 550 Spyder collided with a Ford Tudor, killing him almost instantly. Witnesses maintain that Dean hadn’t been speeding at the time, but officials believe he had to be going fast based on the distance he’d traveled following a recorded pitstop he’d made to have a Coke. 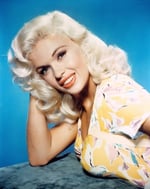 A star of film, television, stage, music, and countless pin-up magazines, Mansfield was once promoted in Hollywood as “Marilyn Monroe, king-sized.” On her way to New Orleans for a gig, Mansfield, her partner, their driver, and Mansfield’s three children collided into the rear-end of a tractor-trailer that had slowed behind a truck spraying mosquito fogger, which shrouded the highway in a dense cloud of insecticide. Their 1966 Buick Electra 225 went almost completely under the trailer, shearing off the top and killing all three adults in the front seat. This accident resulted in the National Highway Traffic Safety Association (NHTSA) calling for an underride guard on all tractor-trailers, though many are still not outfitted with them. 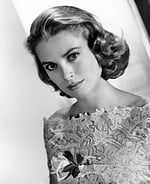 After a string of movie hits in the 1950s, including High Noon, Dial M for Murder, and Rear Window, Grace Kelly married Ranier III, the Prince of Monaco, officially becoming a Princess and bearing three children. It was a charmed life that ended with an accidental death when she suffered a minor stroke while driving her 1971 Rover P6 3500 to Monaco from her country home. Kelly lost control of the vehicle and drove off the road, down a 120-foot mountainside. Coroners believe she would have survived the stroke, but that a second hemorrhage she suffered while in the hospital—triggered by the accident—was responsible for taking her life. Kelly’s daughter Stéphanie, who was also in the vehicle, survived and is now Princess of Monaco. 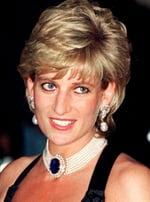 Better known as Princess Diana and mother to Princes William and Harry, "England's Rose" was involved in countless charities and was a strong advocate for helping sick and homeless children as well as people with HIV/AIDS, cancer, and mental illness. It was a blow to the world, then, when Princess Diana was tragically killed after the Mercedes S280 she was traveling in crashed in a tunnel in Paris, France (the accident also took the life of her partner, Dodi Fayed). While initial reports blamed paparazzi who were following the vehicle, a lengthy judicial investigation found no wrongdoing on the part of photographers and stated that the driver had lost control due to a combination of excessive speeds, alcohol, and prescription drugs. Still, conspiracy theories abound online.

On film, Paul Walker raced some of the coolest cars on the road in the The Fast and the Furious franchise. As co-owner of a motor racing team, he also loved to race them in real life. Though Walker was a passenger in the accident that would take his life, it was high speeds that would cause the crash. Walker and his friend, professional driver Roger Rodas, both died when the Porsche Carrera GT they were in struck a tree and then a lamppost, ultimately bursting into flames. Witnesses say it seemed Rodas “lost control of the vehicle for no reason,” though officials estimate the car was traveling at speeds exceeding 100mph. No drugs or alcohol were detected in either of them.

These tragic stories demonstrate that accidents can happen at any time, to anyone. To avoid accidents, always maintain safe speeds, never drive impaired, and stay alert at all times. If you or someone you love has been injured in an automobile accident, or you think you may have a wrongful death case and need to speak with an attorney, Lowman Law Firm is here for you.