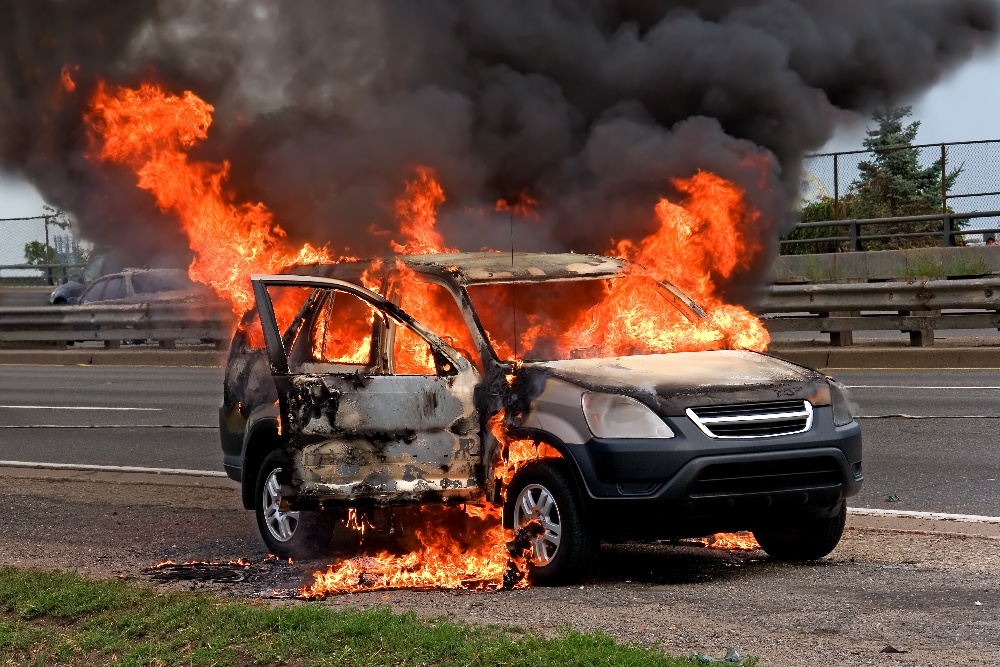 There are a lot of cars on the road, but only a select few ever earn the uncoveted title of “most deadly.” We took a look at statistics, including incidents of death and injury, to compile the following list.

Known to shift into gear and accelerate on its own, the Audi 5000 caused over 650 accidents from 1978 to 1986. To combat the problem, Volkswagen eventually added safety locks to all 5000s in the marketplace. Today, these locks are now mandatory on all new vehicles. 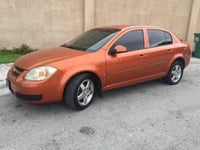 A heavy set of keys could switch the Cobalt's ignition from on to off while driving, cutting power steering and brakes and disabling airbags. In total, GM was hit with over 4,200 legal claims for wrongful death and injury, along with $35 million in fines from the NHTSA for failure to issue a timely recall (GM waited nearly ten years).

Marketed as a cross between a Corvette and a Bel Air, the Corvair made a splash upon its release in 1960 but was soon discovered to be unsafe at high speeds due to the need for drastically different air pressure between the front and back tires. In 1962, actor Ernie Kovaks lost control of his Corvair and died upon impact with a lamppost, leading to discontinuation in 1969.

Famous for the role it played in the Back to the Future films, the DeLorean just wasn’t all that safe. Its unique design included gull-wing doors, which could easily become jammed in an accident. If that happened, escape was difficult due to the extremely small windows.

The compact-sized SUV Ford Bronco II had a tendency to pop up to just two wheels when taking a turn, even a slow one, resulting in many rollovers and the nickname “The Bucking Bronco.” The Bronco II remained in production for seven years (1983-1990) and claimed the lives of over 820 people.

Another Ford with a rollover problem, the 1990-2002 Explorer made drivers 16 times more likely to die in a collision compared to all other SUVs. Why was it prone to these rollovers? Because it was built with the same suspension as their Ranger truck, which weighed 600 pounds less. 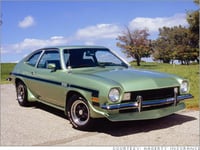 Described as “a barbecue that seats four,” the Pinto was known to burst into flames upon impact because its gas tank was too far in the rear. In the mid-70s, exploding Pintos took 27 lives. That wasn’t the only problem with the Pinto. It was also known to jump into gear on its own, which caused an additional 24 deaths.

With its cool look and pop-up headlights, the two-seater Fiero was in high-demand upon its debut in 1983. During the five years the vehicle was in production, however, there were 260 reported cases of the engine bursting into flames. Thankfully, only six injuries were reported to the NHTSA.

Straight out of Japan, this compact SUV came with a sporty look that appealed to Americans. Unfortunately, it soon became known for its “death wobble” rather than it’s rugged good looks. The vehicle claimed 213 lives during its near-decade-long run, topping many “worst-of” lists.

The Yaris was saddled with problems. It was known to accelerate unintentionally, the driver’s seat moved spontaneously during operation, and wiring issues caused airbags to become disabled. From 2005 to 2010, 89 people lost their lives and 8.5 million Yaris’ were recalled. 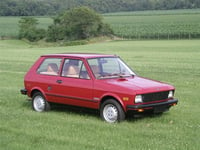 Voted NPR Car Talk’s “worst car of the millennium" and referred to as a "tin can on wheels," the 1985 Yugo (from Yugoslavia) offered very little protection in frontal crashes and contained a poorly constructed engine and electrical system. From 1985 to 1992, there were 3.6 deaths for every 10,000 Yugos built, including one notorious incident in which a woman was blown off the Mackinac Bridge in Michigan due to a wind gust.

Manufacturing errors are all too common, so always be sure to read up on your vehicle before you buy it, and never disregard recall notices. If you’ve been in an accident resulting in injury or the wrongful death of a loved one and would like to speak with an experienced lawyer, contact the experts at Lowman Law Firm today.