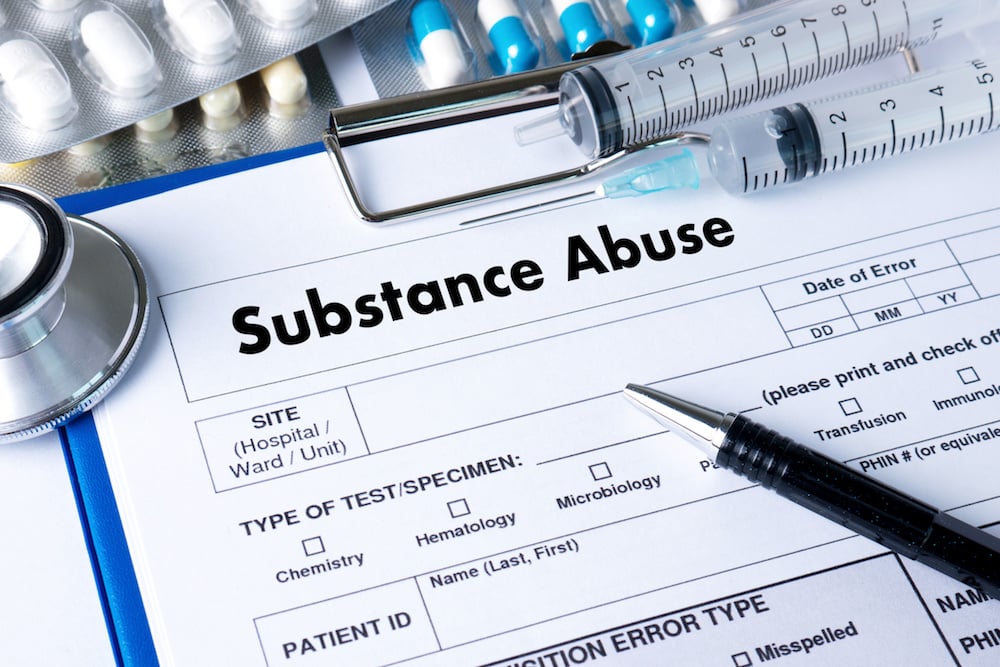 There are two common misunderstandings about the prohibition on considering substance abuse as a disabling impairment. One is that the claimant who is drinking or using drugs may not be found disabled. The other is that any health problem stemming from alcoholism or drug addiction may not be considered disabling.

Of course, substance abuse is a common problem and those afflicted with these addictions get sick and injured the same as anyone else. So, it’s not surprising that many alcoholics and drug addicts are still entitled to Disability benefits despite their battles with addiction to these substances.

Some claimants assume they will automatically be denied due to their addiction. However, Congress did not enact a requirement of moral worthiness as a condition for receiving social security disability benefits. All that congress wrote into law was a prohibition on “approval disability claims because an individual was a drug addict or because an individual was an alcoholic.”

Dispelling a Myth About Alcohol, Drugs, and Social Security Disability

Finally, one myth about this alcohol and drug "bar to recovery" idea is that an illness caused by alcoholism or drug addiction may never be considered in determining disability. This myth is based on the idea that if the alcoholic or drug addict would simply "stop using" the physical or mental impairment would just "go away." This is not the truth or the law. Most of the time, serious impairments caused by alcohol or drug use, such as terminal liver disease, AIDS, cognitive losses, peripheral neuropathy, cardiomyopathy, and so on cannot be reversed by discontinuing alcohol or drugs. In these situations, claimants should be found disabled (20 CFR 404.1535(b)(1)). However, if the disability would clear up upon quitting alcohol or drugs, claimants will not be approved for social security disability or SSI.