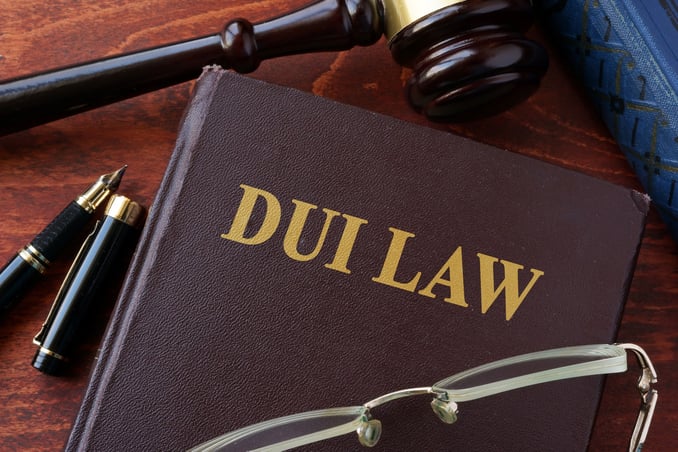 Professional golfer Tiger Woods was arrested on suspicion of driving under the influence (DUI) on May 29, 2017 in Jupiter, FL, just a few miles from his home. Woods was found asleep in his car. During his arrest Woods told officers that he had taken Xanax, as well as other prescription medications.

Drugged driving is on the rise all over the country, and is surpassing the number of drunk driving convictions at an alarming rate. Driving under the influence of drugs is against the law in Florida. If you are facing DUI charges, it’s a good idea to get yourself up to speed on how Florida law defines drugged driving and the potential consequences of drug-related DUI charges.

What is Actual Physical Control?

Being in actual physical control of a vehicle means the driver is in or on the vehicle and has the capability to operate it. Even if you are just sitting in the car and it is not moving, if you’re under the influence you can be convicted of a DUI.

Under Florida law, a driver is considered under the influence when, as the result of ingesting drugs, the person is affected to the extent that his or her normal faculties are impaired. In 2001, one Florida court defined impaired as a “worsening or diminishment in some material respect.” In simpler terms, the drugs must have impacted the person’s mental or physical abilities in a serious manner.

Substances that qualify as harmful chemicals are typically substances that recreational drug users "huff" or inhale to get high, including:

The consequences of a Florida drugged driving conviction can be quite costly, both financially and emotionally. Generally, the potential penalties are:

Sentencing can also include requirements for mandatory Drug and Alcohol Education classes, rehabilitation programs and Ignition Interlock Devices. Sentencing law can be difficult to navigate and various factors can affect your actual punishment. An attorney who has solid knowledge of Florida DUI laws and statutes will be able to explain how the law applies to your case and help you decide the best course of action to take.