What Happens if I'm Injured as an Uber or Lyft Passenger? 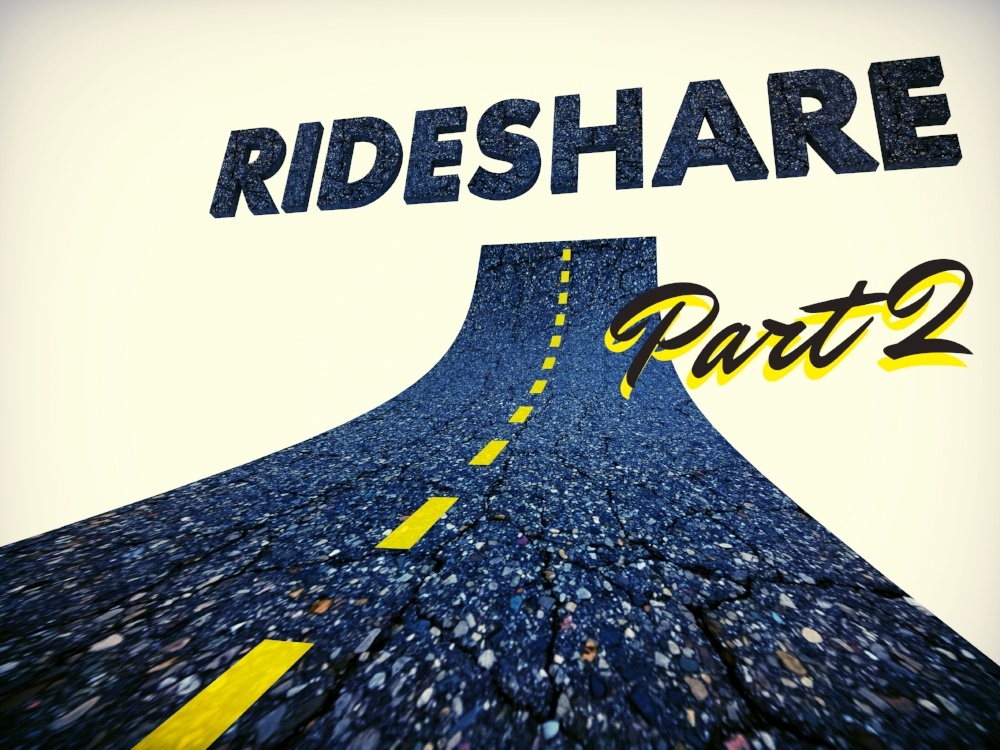 Uber and Lyft have changed the “getting around town” game, offering the freedom of a work-when-you-want career for drivers plus many benefits for riders.

Ridesharing results in less vehicles on the road, reducing congestion and CO2 emissions; it enables people to forgo the expense of owning a vehicle and is generally cheaper than a taxi, saving people money; and many believe it reduces drunk driving (Florida Senator Dana Young even recently tweeted her support). 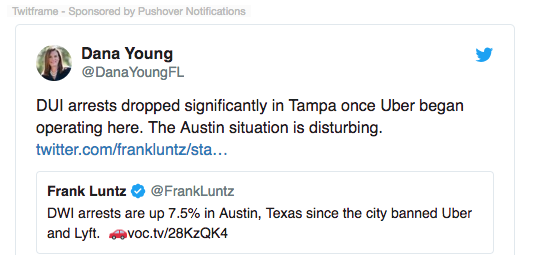 Today, there are a combined 52 million active Uber and Lyft riders per month across the United States. With that many riders, there are bound to be accidents. So what happens if you’re injured as a passenger in a rideshare vehicle? Let’s take a closer look at the different scenarios.

The Other Driver Was at Fault

This is the easiest question to answer so we’ll begin here. If the other driver involved was at fault you would seek to recover damages from them. Options include going through a third-party claim against the at-fault driver’s insurance, or a personal injury lawsuit.

The Rideshare Driver Was at Fault

When logged into the rideshare system and carrying a passenger, drivers must carry:

When logged into the rideshare system but not carrying a passenger, drivers must carry:

It’s possible that the driver’s insurance may have a "business use exception" clause that won’t cover injuries that occur while operating the vehicle as a for-profit driver. In Florida, most passengers can then collect from their own PIP insurance. If they don’t have a vehicle and thus no insurance, the next coverage step would be resident relative coverage (for example, an uninsured teen injured in an Uber may be able to collect from his or her parents’ policy). If neither of these apply, an injured passenger can seek compensation through the rideshare driver’s PIP.

Uber or Lyft Was at Fault

Both Uber and Lyft offer coverage up to $1 million in an accident; however, that is only when drivers have a passenger in the car or are headed to pick up a rider. When the driver is waiting for a fare, the coverage drops to $100,000 per accident. But, it will be an uphill battle trying to collect from either company. Both Uber and Lyft have worked extremely hard to make it clear that they are not a common carrier like a taxi or bus, but merely the technology that connects drivers and riders. Florida House Bill 221 agrees with them, and states that rideshare drivers are independent contractors, not employees. If attempting to go after the rideshare company itself, odds are much better if you are able to provide the company was partly to blame by approving a negligent driver. Florida law states that rideshare companies “may not authorize an individual to act as a driver” if he or she:

What To Do if You’re Injured in a Rideshare Accident

Because ridesharing is such a new concept and laws regarding it are always in flux, don’t go it alone. Consult with an attorney experienced in automobile accidents immediately following the incident (remember, injury claims often need to be filed quickly in order to recoup damages). If you’ve been injured in an accident as a passenger in a rideshare vehicle, talk to the experts at Lowman Law Firm.