What Happens if an Uber or Lyft Hits My Car? 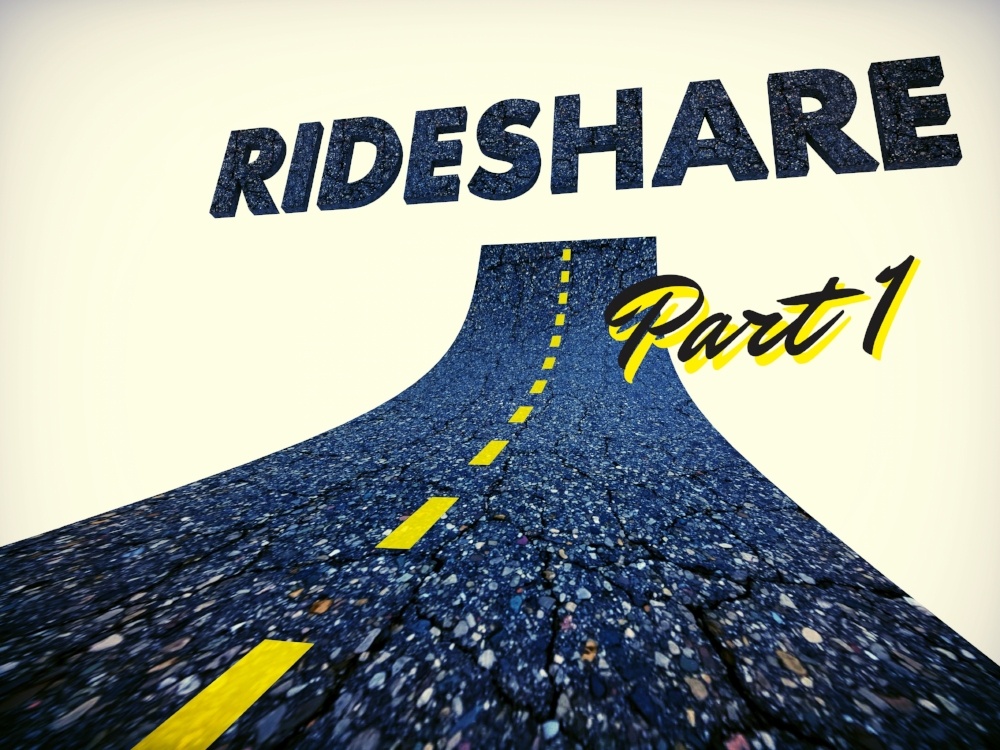 The rapid growth of ridesharing companies like Uber and Lyft has brought the taxi industry to its knees and changed the way we get around forever. In fact, in 2016 alone, Uber and Lyft had a combined 52 million active riders per month (fun fact: Uber gave four billion rides in 2017, and if you combine all Uber trips taken in just the past five years, the total distance would equal a round trip to Saturn). With all these rideshare vehicles on the road, there are bound to be accidents. So what happens if you get into an accident with an Uber or Lyft?

There is a common misconception that ridesharing falls under “common carrier” law, similar to taxis, buses, trains, and other modes of public transportation. Under common carrier law, the carrier is automatically deemed at fault in an accident unless proven otherwise. However, Uber and Lyft have argued that they are not common carriers, rather they are simply the technology that brings a driver and a rider together. Florida Governor Rick Scott agreed, and signed House Bill 221 in May of 2017. The bill states that:

Like all rules, there is one exception in which you may be able to go after the rideshare company, which we’ll cover in a moment.

So, if the rideshare company isn’t responsible, who is? The driver of course. Under Florida law, all vehicle operators are required to carry a minimum of $10,000 in Personal Injury Protection (PIP) and $10,000 in Property Damage Liability (PDL) insurance. But House Bill 221 did impose additional—and different—requirements for ridesharing drivers.

When logged into the rideshare system and carrying a passenger, drivers must carry:

When logged into the rideshare system but not carrying a passenger, drivers must carry:

This disparity in coverage is why you may sometimes encounter an Uber or Lyft driver asking if you need a ride that you didn’t request; this way, they skirt the system and can carry lower coverage. This is why you should never accept a ride without going through the rideshare company’s official app.

When Can I Sue Uber or Lyft?

The exception to the rule mentioned about above is if you can prove that the rideshare company was negligent in hiring the driver who hit you. Florida law states that rideshare companies “may not authorize an individual to act as a driver” if he or she:

What To Do Following an Accident with a Rideshare Driver

Because Uber and Lyft drivers are independent contractors, you should handle an accident just as you would any other vehicle accident (get names, insurance information, take photos, etc. You can read more here). If you do decide to bring forth a claim, just as with any automobile accident, you would need to be able to prove liability (that the rideshare driver was at fault) and damages (that the rideshare driver’s negligence resulted in an injury).

Because ridesharing is such a new concept and laws regarding it are always in flux, it’s best to consult with an attorney experienced in automobile accidents immediately following the incident. If you’ve been in an accident with a rideshare driver, talk to the experts at Lowman Law Firm. And, be sure to check back next week when we’ll cover what to do if you’re injured as a passenger in a rideshare vehicle—or just sign up for our blog now!