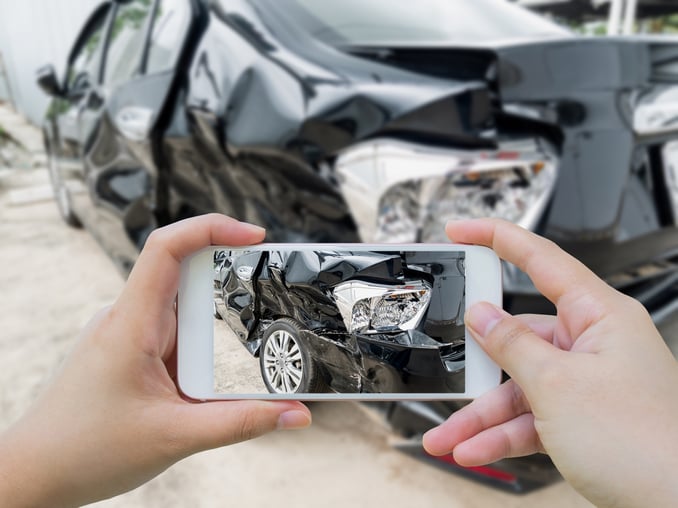 In 49 states and the District of Columbia, drivers are required to carry automobile liability insurance. New Hampshire is the only state in the union without a similar law. Despite this, each day, drivers hit the road without any form of auto insurance.

When you're the victim of a car accident, the last thing you want to hear is that the other driver isn't insured. Chances are, you can't afford to pay for the damage to your car and your medical costs.

What can you do to protect your interests? You don't have to drive in fear. Instead, you can purchase uninsured motorist coverage.

What is Uninsured Motorist Coverage?

What does your automobile liability insurance cover? Do you have uninsured motorist coverage? If you don't, you should consider it.

Uninsured motorist coverage will take care of your expenses when the other driver doesn't have insurance. When you're a victim in a car crash, most of the time, the driver at fault will cover your medical and/or property damage (this is never a guarantee, but if there's clear liability and fault, this does occur); however, this only works if the other driver has insurance.

If they don't, and if you don't have uninsured motorist coverage, you'll most likely be out of luck.

According to the Insurance Research Council (IRC), 13% of drivers in the United States—an estimated 1 out of 8 people behind the wheel—were without automobile liability coverage in 2014.

In 2003, the percentage of uninsured drivers in the United States peaked at 14.9%. A few years later, the total number of uninsured motorists reached its highest levels in 2009, with an estimated 29.9 million motorists without insurance. These trends have slowed somewhat, but the lack of proper auto liability coverage remains a serious issue in our country.

Citrus County is home to more than 140,000 people and is located north of Tampa, northwest of Orlando, on the western coast of Florida. As in other areas of the state, uninsured motorist coverage is an issue.

In 2016, 306 drivers in Citrus County, Florida, were cited for driving without proof of insurance. This may not seem like many people, but this number only includes the motorists who were caught without insurance.

This number doesn't account for the many others who get away with it and continue to drive without proper coverage. Numerous motorists operate vehicles without insurance and you'll have no way of knowing who these drivers are until it's too late.

Yes, you may be one of the lucky ones who never has to worry about uninsured drivers. You may go your whole life without coming into contact with one of these motorists, but if you do, and if you don't have the proper insurance, you won't have many options. You likely won't have any other choice than to pay for your medical costs and the damage to your vehicle on your own.

Uninsured motorist statistics in Florida and throughout the country are alarming. When you're involved in a car accident with an uninsured driver, contact Lowman Law Firm at (352) 796-0016 or toll-free at (866) 9-LOWMAN. After an accident, you don't want to be alone. You want—and need—an experienced attorney by your side.