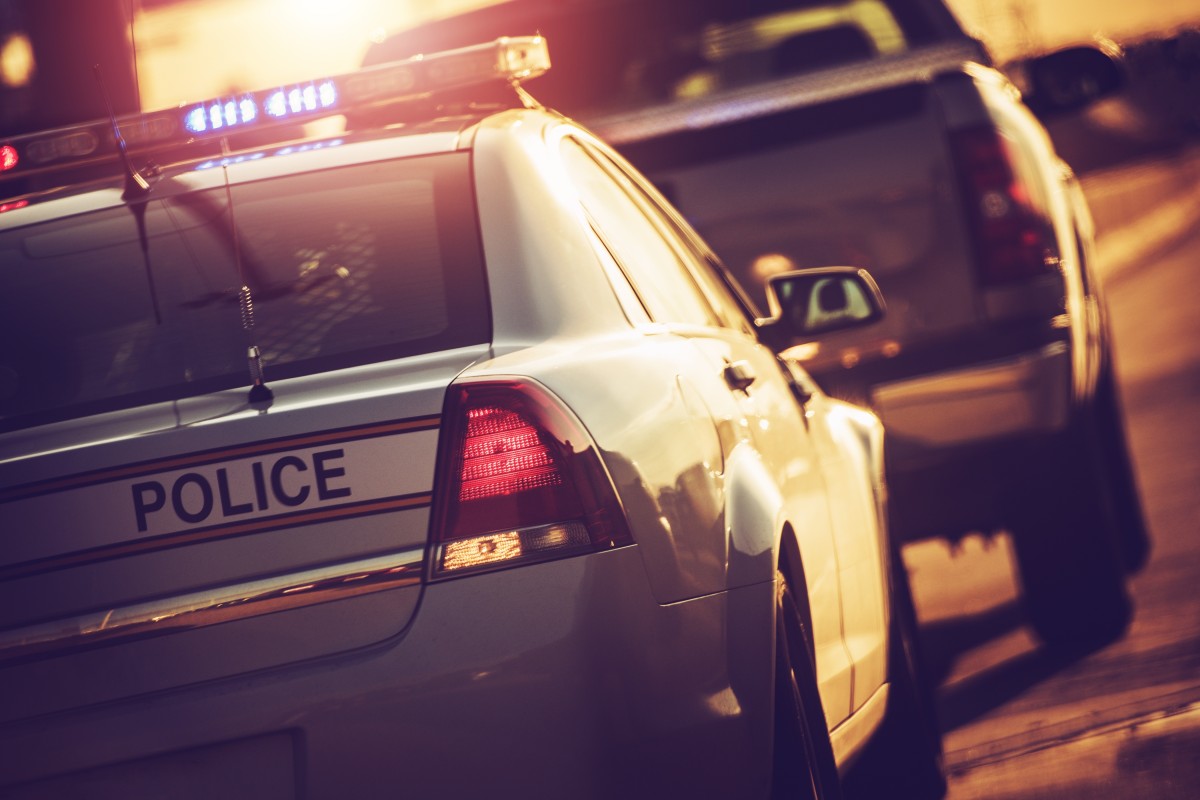 Who knew that some of your favorite celebrities may have had a criminal past?

Driving under the influence of alcohol and drugs is a serious problem in this country that involves both everyday people and celebrities alike. The decades have seen countless celebrities drinking behind the wheel and putting lives, including their own, in danger. Here are 10 of some of the most notorious celebrity DUI arrests.

The comedic star was arrested and charged with drunk driving in May 1997 after police pulled over his vehicle doing 70 miles per hour on roads with a 40 mph speed limit. It wasn’t Tim Allen’s first run-in with the law, however; he served prison time in the 1970s for selling cocaine.

The Backstreet Boys member has been guilty on several occasions of driving under the influence. He was originally charged with a DUI while driving on Huntington Beach in March 2005. Recently, he was charged again for drunk driving in July 2017 after ‘“driving all over the road” according to police officers.

The former heavyweight champion was arrested and charged with a DUI and possession of cocaine after police officers stopped him for driving erratically on December 29, 2006. He was so intoxicated that he nearly crashed into the sheriff’s car in the process.

The reality star was guilty of a celebrity DUI after being arrested in March 2007 for driving while intoxicated. She was charged but only spent three hours in jail due to overcrowding. Reflecting on her DUI, Khloe later said “What I could have done is just unthinkable. I will never, ever do that again.”

If Khloe is trying to put the past behind her, her family doesn’t make it easy. Both Kris Jenner and Kim Kardashian framed Khloe’s mugshot and have it displayed in their homes.

Justin Bieber is no stranger to legal issues. During a particular law-breaking bender, Bieber was charged with drunk driving, resisting arrest, and driving without a valid license in Miami Beach in 2014. According to the Miami Beach Police, the singer was spotted racing a yellow Lamborghini before being pulled over. Bieber was charged with resisting arrest after arguing with police officers and failing a sobriety test.

Lindsay Lohan has been no stranger to the law. She was arrested in May 2007 for a car accident and charged with a DUI, possession of cocaine, and a misdemeanor hit-and-run while in Beverly Hills. She was again arrested for DUI charges in Santa Monica, CA in July 2007 and additionally charged with possession of cocaine, narcotic transportation, and driving with a suspended license.

The most decorated Olympian in history was arrested and charged with a DUI in September 2014. Phelps reportedly was driving at 84 mph in a 45 mph in Baltimore, MD when he was pulled over. He later reflected on the incident, saying "I sent myself down a downward spiral," he said. "I think it was more of a sign than anything else. That I had to get something under control, whatever it was. I look back at that night, and everything happened for a reason.”

The 15-time major golf champion was infamously arrested on May  29, 2017 in Jupiter, FL for DUI charges after falling asleep at the wheel of his running car. According to police reports, there was minor vehicle damage and Tiger had slurred speech when he woke up. Blood tests revealed he had two sleep drugs, two painkillers, and traces of marijuana in his system when he was arrested. He alleged that his behavior was the result of reactions to his medications for back pain and a sleep disorder. The following month Tiger tweeted that he was receiving “professional help” to manage his medications.

The director known for epic films also had an epic DUI report. The actor was arrested on July 28, 2006 for DUI charges in Malibu, CA. Gibson was pulled over for speeding when he was found to be under the influence of alcohol. He quickly escalated the situation when he unleashed an anti-semitic tirade against the Los Angeles County sheriff’s deputy who stopped him. The police report additionally reports that Gibson attempted to escape from the arresting officer and threatened to urinate on the floor of the police station.

The Hilton heiress was arrested for driving while intoxicated on September 8, 2006 after driving erratically. The reason? She was on her way to an In-N-Out Burger after drinking margaritas. Hilton had her license suspended, but ignored the suspension and was sentenced to 45 days in jail. She only served 23.

Have You or a Family Member Been Affected Because of a Drunk Driver?

Driving under the influence of alcohol and drugs can have a devastating effect on both the driver and others on the road, whether a celebrity DUI or not. If you or your family has been affected by a DUI incident, either as a victim or surviving dependent, pursuing legal action with a trained attorney can be critical to success. Before you ever provide an official statement for the accident or interact with insurance agencies of the parties involved, we urge you to speak with a DUI accident attorney first.

In many accident cases, victims  -whether drivers and passengers alike - are often eligible for more reward compensation than they are aware of. Our experienced DUI accident attorneys at Lowman Law Firm can gauge how much your eventual claim will be worth, as well as how your proceedings will be handled in court.