Just the Facts: Children and Pets Left in Hot Cars in Florida 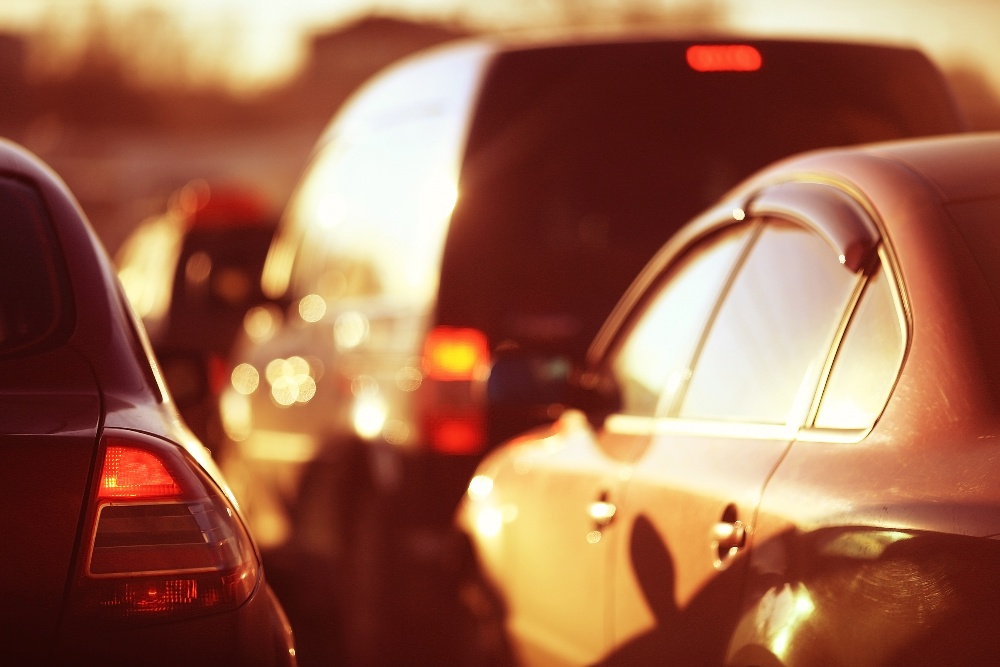 It is easy to think that the media running ads and stories about these occurrences would be enough, and that the number of deaths would be declining. Unfortunately, statistics show that the number has been rising and falling like a rollercoaster over the years. The highest number of incidents for children being left in hot vehicles was in 2018 with 51 deaths. Florida, along with South Carolina and Texas, leads the way for having the greatest number of deaths of this nature.

Every year, dozens of children die from vehicular heatstroke caused by these deadly temperatures. Since 1998, nearly 800 children have lost their lives to this preventable tragedy. The vast majority of those who die are simply forgotten by their caregivers; parents who have forgotten a child is sleeping in the back of the car, or who forgot they didn’t drop the child off where they were supposed to. Most of these children are under the age of one, often quietly napping in the back of a car that has lulled them to sleep many times before. The children become the unfortunate victims, and the parents become the unwitting perpetrators of an action they regret for the rest of their lives.

It's an irreparable loss to the family and an emotional burden to shoulder for a lifetime, but the consequences do not end there for over half those found guilty of this tragedy. Crimes range from child abuse to child neglect, to negligent homicide. Depending on the severity, it is even possible that parents will be convicted of murder, while lesser charges of manslaughter are sometimes sought. With these types of crimes, parents can find themselves facing serious prison time.

In some cases, it isn’t just children that are subjected to heat-related deaths in cars, but often pets who meet the same fate. People forget to crack a window or believe they’re protecting their pet by sealing the car tight while they run into a store for 20 minutes. Unfortunately, the results are the same—and pets actually overheat quicker than humans.

Like the caregivers who have left children in the car, pet owners can find themselves facing charges of animal cruelty, fines, and jail time as well. There are countless cases of individuals who left their furry friend unattended and returned to find their pet had died. Oftentimes, even leaving a window down isn’t enough, as was the case with Harold Krages, a Florida man whose dog died while he was in a restaurant. He was charged with animal cruelty.

Can I Break a Window to Save a Child or Pet in a Hot Car?

In the past, attempts to intercede and break a window to save a child or animal from overheating could actually face criminal charges (destruction of personal property). Thankfully, a 2016 bill passed by Florida Governor Rick Scott has has made it legal to break into locked vehicles to rescue pets or vulnerable people if it is believed they are in imminent danger of suffocation or other harm.

House Bill 131 provides immunity from civil liability for damage to a vehicle related to the rescue of a person or domestic animal under circumstances (“Domestic animal” is defined as a dog, cat, or other animal that is domesticated and may be kept as a household pet. This term does not include livestock or other farm animals). To be absolved of any wrongdoing, the person breaking into the locked vehicle must do each of the following:

Hot Car-Related Death: Why Does It Happen?

For all of the sadness and tragedy surrounding these types of events, there is reason to find hope and explanation for what otherwise seems unfathomable. David Diamond, a professor at the University of South Florida, explains that this forgetfulness (a primary cause of death in hot cars), despite involving another human being, centers around the failure of prospective memory.

Prospective memory is a bit like when you need to stop and pick up food on your way home from work, but only remember that you were supposed to do so when you get home and your spouse is standing there waiting for the food. The comparison may seem outlandish, but the fact is the results of failed prospective memory are the same no matter what it involves. It is the brain's inability to break from a routine that is like auto-pilot for a plane. These habitual memories get in the way; you may forget to stop for the food, but your brain will remember to get you home without you even thinking about it.

If there’s an unusual variable in the situation, or anything that the habitual memory overrides, human beings can run into problems. Whether it’s a cup of coffee you just set on the roof of the car for a moment, or a child sleeping in the backseat of your car you were supposed to drop off at daycare. A frightening comparison, but all too real.

If you are grieving over the loss of a loved one who died as the result of another’s negligence or inaction, speak with the caring professionals at Lowman Law Firm today. You can speak directly with one of our wrongful death lawyers and schedule a free consultation to discuss your case. We are here to support you and yours in this time of need.