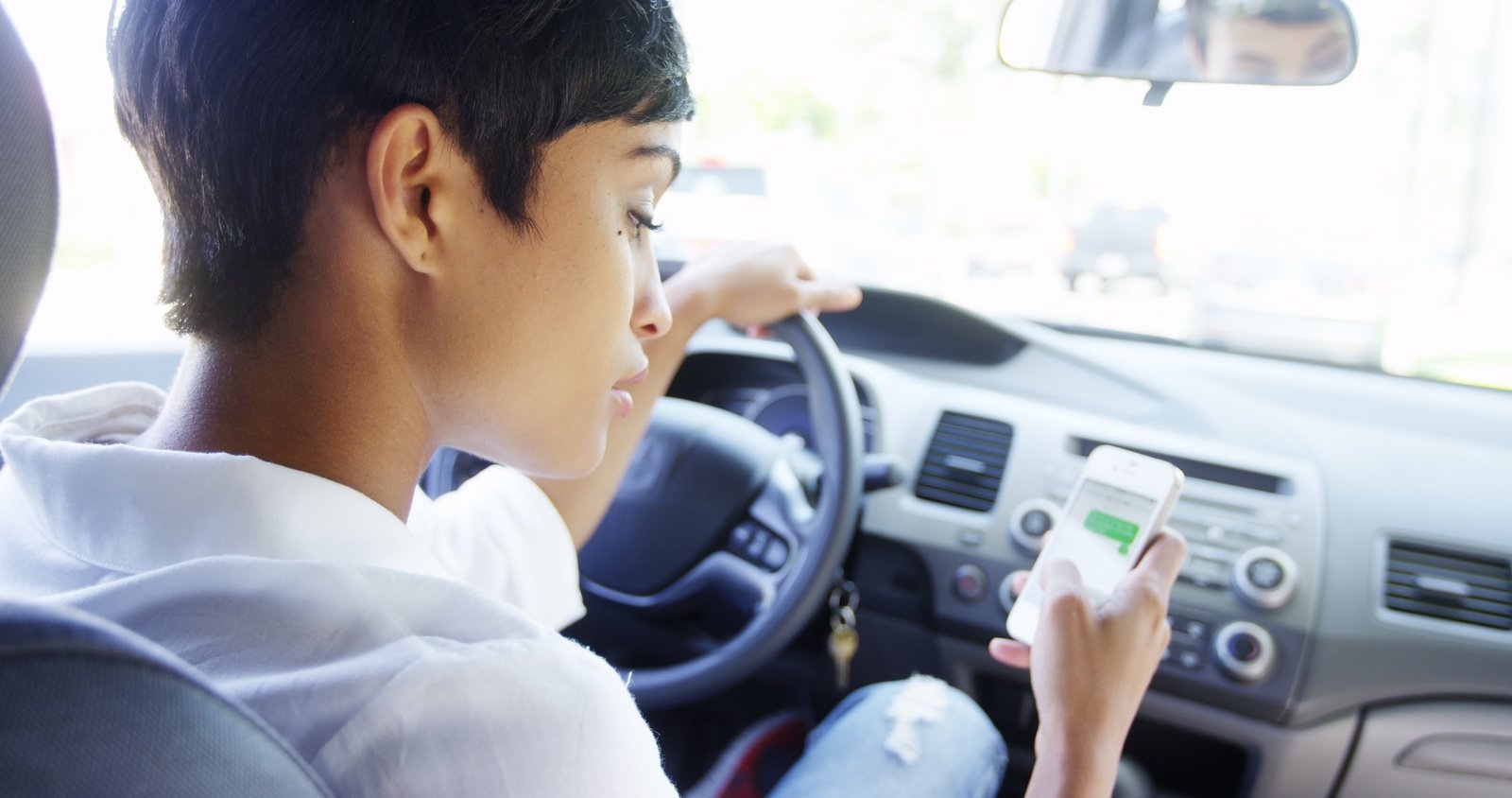 You’re driving along I-4, and spot a car up ahead swerving recklessly between lanes. You speed up to get a look inside the vehicle, completely expecting to see a bottle of liquor in the driver’s hand. Instead of a bottle, you see only a cell phone, the driver’s thumbs typing away as a text message is drafted.

Now, if you’d seen a bottle in the driver’s hand, you’d be outraged and may even call it in. But noting that they’re simply texting, you just roll your eyes and continue on your way. That’s because, despite the known dangers of distracted driving, texting while driving is almost considered socially acceptable. According to a recent study, 92% of us drove while texting in the last 30 days! But times are changing. Today, in an attempt to get drivers to put down that phone, Florida classifies texting and driving as a primary offense.

Is Texting While Driving Worse Than Drinking and Driving?

Today, it’s estimated that 660,000 drivers are using their cell phones or mobile device while driving at any given time, and it’s costing lives. Distracted driving accounts for approximately 25% of all motor vehicle crash fatalities, and according to Florida government estimates, texting while driving claims more than 17 lives in the Sunshine State alone every month. Some people even believe texting while driving is worse than drinking and driving.

On that note, Car and Driver Magazine set out to prove just how dangerous texting while driving can be. In a test conducted on a deserted airstrip, an unimpaired driver, a legally drunk driver (BAC of .08), a driver reading an email, and a texting driver were instructed to reach a speed of 70mph in a car rigged with a light telling them when to brake. The results were eye-opening—and frightening.

Florida Laws on Texting While Driving

During the 2018 legislative session, the House voted 112-2 in favor of House Bill 33, which would have made texting and driving a primary offense in Florida. However, the Senate indefinitely postponed and withdrew HB 33 from consideration after it died with the Communications, Energy and Public Utilities Committee.

Drivers of emergency vehicles (law enforcement, fire and rescue, medics) are of course exempt from the law. However, a few exemptions exist for regular citizens if they're using their mobile device for the following:

The following fines and points will be imposed on those found texting while driving:

Distracted driving is a big problem, and until vehicles are completely autonomous, it will likely continue to be that way even with fines and points being imposed; however, it’s certainly a step in the right direction. While some see the bill as simply giving law enforcement just another reason to pull people over; most have witnessed the dangers of texting and driving first-hand and understand that the goal is to save lives. If you’ve been injured in an accident caused by driver inattention, our personal injury attorney services can help to ensure that you receive the compensation you deserve. Our auto accident attorneys serve all of Florida, with offices in Citrus County, Hernando County, Hillsborough County, and Pasco County. Not able to come to us? We’ll come to you! We offer free home and hospital consultations. And, there’s never a fee until you win your case.