Everything You Wanted To Know About Field Sobriety Tests 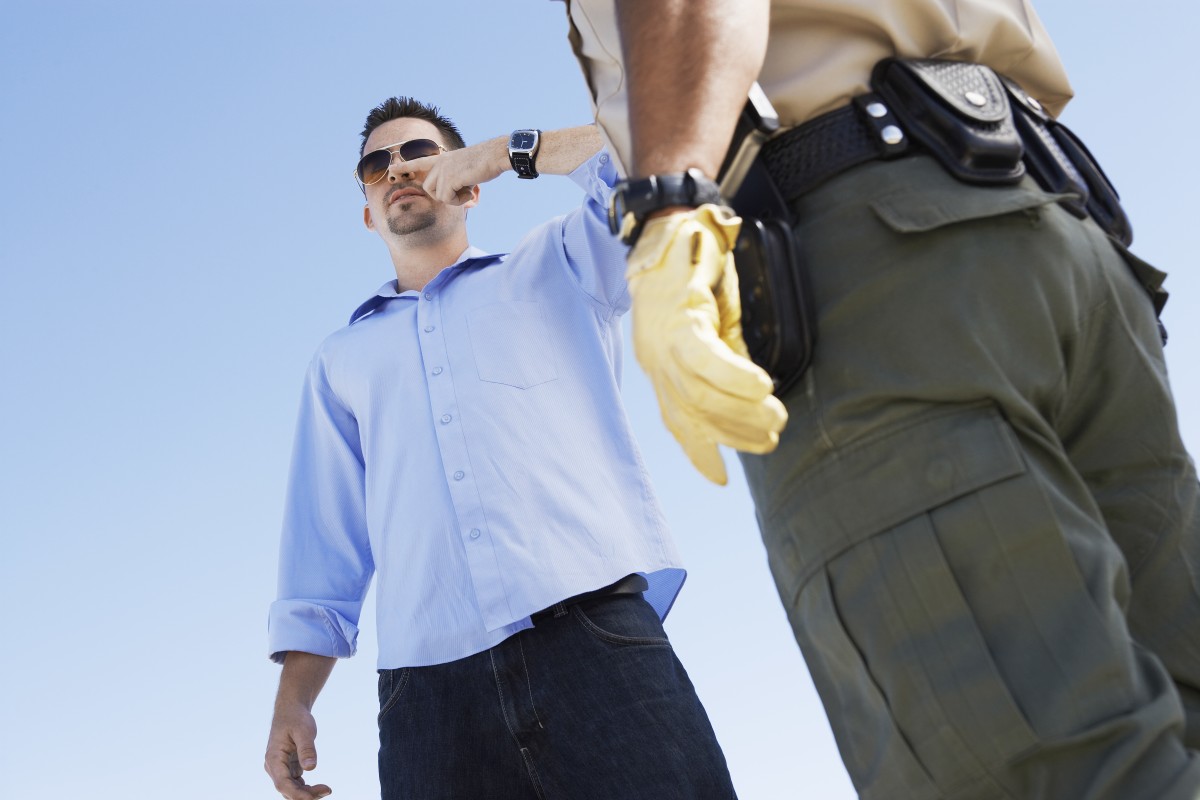 Driving under the influence of drugs and alcohol is illegal throughout the United States. Operating a vehicle while intoxicated can lead to damaging effects, such as loss of life and property. The annual cost of drunk driving exceeds $44 billion and accounts for substantial loss of life. In 2016 alone, more than 1 million drivers were arrested for driving under the influence. However, there are effective ways used to combat intoxicated driving.

Police officers use field sobriety tests to determine if a suspected person is unable to operate their vehicle. Standardized field sobriety tests are predicted as being 91% accurate in predicting whether a person’s Blood Alcohol Concentration (BAC) is at or above 0.08%. When your BAC reaches this level, you’re considered legally impaired.

What Are Standardized Field Sobriety Tests?

Let’s say a person is driving erratically and is pulled over by a police officer. The individual reeks of alcohol and is slurring words, so the officer suspects the person has been driving under the influence of alcohol. The officer would then need the driver to take a field sobriety test to determine where arrest for DUI should be issued.

Standardized field sobriety tests are actually a series of three tests performed during a traffic stop to determine if an individual is driving under the influence. Originally developed in the 1970s, these tests are scientifically validated. If you fail a sobriety test, you can be arrested on a DUI charge.

What Happens in Sobriety Tests?

Everyone naturally has horizontal gaze nystagmus, or an involuntary “jerking” of the eyeball when you rotate your eyes at high peripheral angles. However, if you’re intoxicated, the jerking of your eyes is more exaggerated and can happen at lesser angles.

During the horizontal gaze nystagmus task, the police officer will ask the driver to follow a pen, flashlight, or other objects slowly from side to side. The officer will look for:

If the driver is displaying these signs, it’s likely they are too impaired to drive.

During the Walk-And-Turn test, the driver will be asked to take nine steps, heal-to-toe, along a straight line, and then turn on one foot and return nine steps in the opposite direction.

The officer will look for seven indicators of impairment, such as:

The other task of field sobriety tests includes the one-leg stand test. The officer will ask the driver to stand with one foot about six inches off the ground. Next, the driver will be asked to count down from 1,001 until the officer asks to put the foot down.

During the one-leg stand test, the officer will be looking for these signs of impairment:

If the driver fails any of these three tasks of field sobriety tests, then the officer will decide to either have the driver take a chemical test or breath test to determine their blood-alcohol content.

What are Your Rights With Sobriety Tests?

You can refuse to take field sobriety tests.

Sobriety tests can be highly subjective, since any imperfect performance of these tasks results in failure and can be influenced by false positive results and opinions of the police officer. Even sober people can have a hard time successfully completing these tasks.

Under Florida’s implied consent laws, refusing a breath, blood, or urine test may result in your license being suspended, but only after:

If you refuse a sobriety test, it’s likely you will be arrested for a DUI. Eventually, though, your case will be difficult to prosecute due to lack of evidence for intoxication with no sobriety test evidence. Since police officers use sobriety tests to find a probable cause for arrest, your best defense in a DUI case is to avoid providing evidence that the police officer can use against you.

Have You or a Family Member Been Affected Because of a Drunk Driver?

If you or your family has been affected by a DUI incident, either as a victim or surviving dependent, pursuing legal action with a trained attorney can be critical to success. Before you ever provide an official statement for the accident, or interact with insurance agencies of the parties involved, we urge you to speak with a DUI accident attorney first.

Our experienced DUI accident attorneys at Lowman Law Firm can gauge how much your eventual claim will be worth, as well as how your proceedings will be handled in court. In many accident cases, victims  -whether drivers and passengers alike - are often eligible for more reward compensation than they are aware of.