Can Social Media Be Used Against Me in Court? 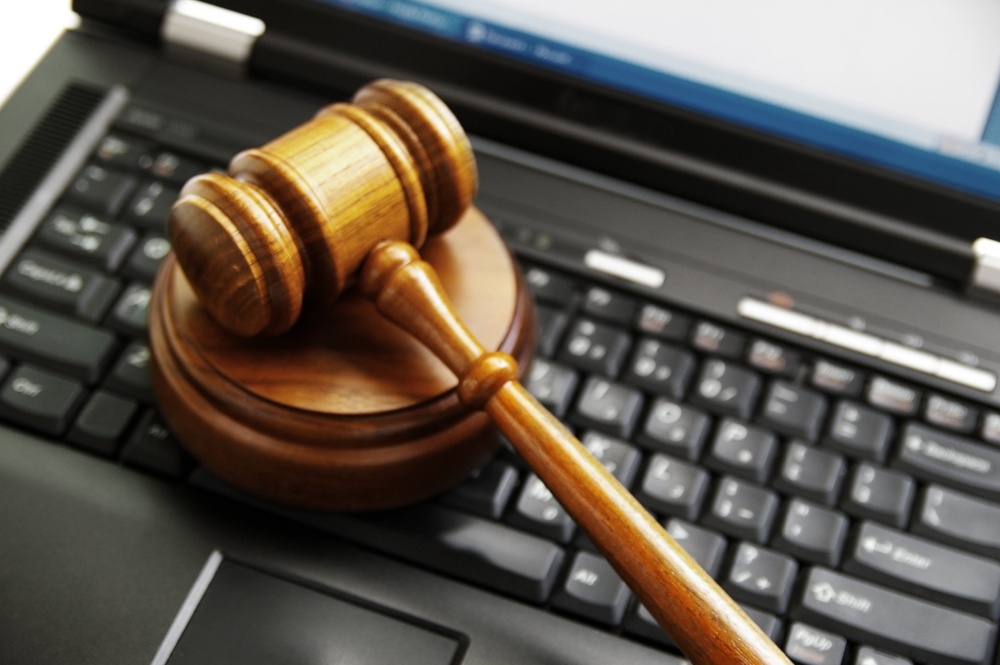 We all know using social media can have some serious consequences (just ask Roseanne). But that hasn’t stopped Americans from engaging on social sites. In 2017, more than 80% of the U.S. population had a social networking profile (across the globe, worldwide usage has reached almost 2.5 billion). With all this activity, it’s important to understand the legal repercussions of social media.

Are Social Posts Admissible in Court?

When it comes to the law, every social media user needs to be aware of one thing: What you say on a site can and will be used against you in a court of law. It doesn’t matter whether it’s a divorce, custody, or criminal case, posts from sites like Facebook, Twitter, Instagram and Snapchat are regularly showing up as evidence in courtrooms throughout Florida and the country. Often times, social sites may be the first place lawyers look when gathering evidence.

But social sites are not just being used to find damning evidence against a defendant. They’re also being combed through in order to prove a witness may not be a credible one. If a comment a witness posted on social media in the past is inconsistent with what they’re saying now, or even in how they portray themselves, credibility can be lost in an instant.

It’s true that at times using social media as courtroom evidence can be a bit tricky. Phony accounts can be easily created, photos can be doctored, and accounts can be hacked. Not only that, what if someone simply were to pick up another’s phone and create a post in order to create false evidence?

With all these scenarios, if a defendant or witness simply says, “I didn’t create that account,” or “I didn’t post that,” then what?

Unless one of those scenarios is true, most often people don’t attempt to deny their social media activity; they know they’ve already been discredited. Plus, while social sites like Facebook used to be less likely to cooperate with the legal system, today they’re being ordered to cooperate with officials and provide account information and IP addresses to authenticate the ownership of an account.

Social media activity can also leave a trail of our activities. Individuals claiming to have been somewhere at a certain time were later placed in a completely different location due to a social media post.

Even Fitbit has been responsible for undermining a case! Fitbit, which monitors the wearers physical and sleeping activity, has been used to show that a person was active when they said they were sleeping, or vice versa.

Social media has also been responsible for derailing personal injury cases. We’ve all seen that scenario in a movie where someone catches another person claiming personal injury engaging in some form of physical activity. In the past, this often involved someone attempting to catch that person in the act. Today, however, it may just be a matter of monitoring someone’s social media account. Someone involved in a car accident, for example, could be claiming injury and then, without thinking, post a video of themselves dancing in a club, or tweet out a post like 2 hour workout in the gym today #NoSweat. In either instance, these posts could completely kill the case.

Once you put something out on the internet, it’s there forever—and you never know where it might show up or when it might be used against you. At Lowman Law Firm, we caution all of our clients to avoid social media when they’re involved in a case. Keep conversations with friends and family limited to telephone calls. Sure, it’s not always convenient, but it can mean the difference between a win or loss when you get your day in court.