Can I Sue My GPS Provider if it Caused My Accident? 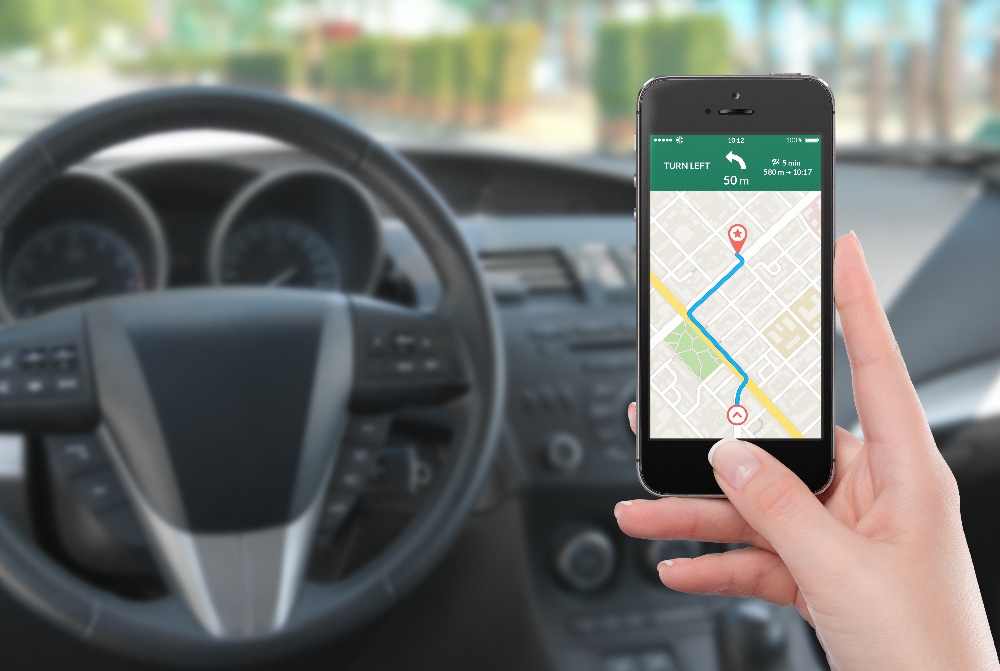 Millions of people around the globe rely on their GPS devices to navigate the roadways, whether it’s an app through their phone or a device built into their vehicle. While this has undoubtedly helped many people get to their destination on time and without incidents, there are occasions when our GPS can fail us. In fact, we recently covered five of the biggest GPS fails in history as part of our ongoing coverage of driver distraction. While most people wind up simply being embarrassed by their failure to stay alert and blindly obeying the GPS instruction, it does raise the question of who is liable in an accident involving a GPS device. After all, people did use to sue mapmakers for errors (though courts usually did not hold them liable), so isn’t a GPS the same thing?

GPS devices are pretty smart. Using satellite data, they are updated frequently to include changes in traffic, blocked roadways, and potential detours. While some critics may say that GPS is simply another distraction in an already distracted world, they are now the norm (and probably less distracting than navigating by one of those fold-up maps we all used to have in our glove compartments). But GPS devices are not always operating in real-time, and can’t often account for construction, road closures, and weather conditions affecting driving. That’s what leads to trouble. But should the technology be held responsible, or should people be more alert?

Most GPS apps have a long list of disclaimers under their terms and conditions designed to absolve them of any liability from potential incidents or accidents. Of course, many users will check the acceptance box without really reading the details. Often, these terms of conditions specifically state the app is not always able to keep up with information such as construction areas and other road-based conditions. Google Maps, arguably the most popular GPS app in the United States, makes this quite clear in their terms of service: You agree that you are responsible for your own conduct and content while using the Products, and for any consequences thereof. Pretty cut and dry, right? Of course, that hasn’t stopped people from trying to sue.

Suing a GPS Device for Negligence

Some GPS device manufacturers have been sued in the past. One case occurred in Boston when commercial truck drivers claimed their GPS did not notify them of bridge heights, resulting in them becoming stuck under the bridge or completely shearing off the top. This became so common that it’s now known as getting “Storrowed,” due to the most infamous location for such an occurrence (Storrow Drive). The Urban Dictionary even includes “Storrowed,” with the definition: “Putting a 12’6″ truck under a 10’6″ bridge. Common in Boston MA.” Of course, a GPS device doesn’t know the size of the vehicle you’re driving, so the suit was thrown out. Rather than going after the GPS service, a better choice for these drivers may have been to take on the government entity responsible for mounting signs alerting drivers of height restrictions.

The Challenge of GPS-Related Cases

The GPS device is young—the first one hit the market in 1995. Because of its relative newness, there is very little case law on GPS liability. Challenges arise when trying to determine who exactly is at fault: was it the driver? The device? The software? The vehicle? Maybe the satellite is to blame! Plus, as mentioned, most have pretty secure terms of service agreements. This makes the argument, “but Siri told me too!” hold very little water.

Have You Been in a GPS-Related Accident?

While going after a GPS provider or manufacturer may be an uphill battle, there’s a first time for everything. If you’ve been in an automobile accident that was caused by your GPS, give the experts at Lowman Law Firm a call. We’ll review your case and explore your options with you.