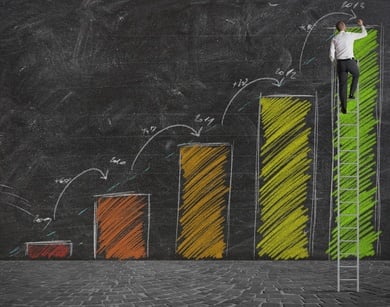 Every day, we get into our vehicles and drive to work, school and everywhere in between. And every day, someone somewhere gets into an auto accident. This isn’t something we like to think about, but it’s true. That’s why it’s more important than ever to practice safe driving habits like defensive driving and avoiding distracting while driving. Auto accidents can have serious consequences and we should all do our best to avoid them.

The Department of Highway Safety and Motor Vehicles agrees. The department is committed to providing drivers and passengers with the safest possible driving environments. And each year the department gathers information from traffic crash reports to create a master report of all accidents in the state of Florida. The report includes statistics for each county as well.

Some of the statewide trends from 2010 to 2011 were positive including:

When we look at Pasco County specifically, the report indicates both positive and negative trends as well.

Some of the negative trends include:

As you can see, the number of traffic crashes in Pasco County rose to 5,610. For the sake of argument, let’s assume the same number of crashes will occur again this year. That’s 5,610 opportunities for someone to get seriously injured or killed. The next time you get into a vehicle, make sure you take safety precautions to best avoid an accident. The leading cause of crashes in the United States is distracted driving. Distracted driving includes things like: reaching for something; reading and writing; applying makeup and grooming; dialing a number on the phone; texting; and more. Stay focused, keep your eyes on the road, watch for motorcyclists and bicyclists, and always wear your safety belt. Read more about the causes of car crashes.

We hope that you are never involved in an auto accident. But if you are, we will be here for you. If you or a loved one has already been in an accident, call an experienced auto accident attorney at the Lowman Law Firm for a free consultation. We understand the serious nature of auto accidents and will represent you and your case. There are no fees or costs unless we are successful. Call now!