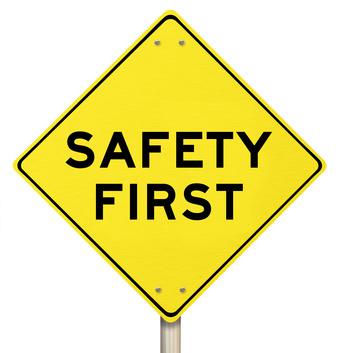 On June 4th in Brooksville a young man was arrested in a fatal street racing accident. According to Hernando Today, "A 19-year-old is now facing criminal charges stemming from a deadly street race three months ago that resulted in the death of his friend."

Have you been involved in an automobile accident? Contact an experienced, tenacious car accident lawyer today!


"Paul Snyder was arrested Friday on charges of vehicular homicide, leaving the scene of a crash, racing, driving while his license is suspended, operating an unregistered vehicle and having no insurance, according to a Florida Highway Patrol press release."

"In February, Snyder and 18-year-old Jonathon Parker were racing cars northbound along WPA Road in separate 1994 Honda Civics when Snyder swerved from the left lane to the right lane to avoid oncoming traffic, according to an FHP accident report."

"His car clipped the front of Parker's and both spun clockwise off the east side of the road, the report showed."

"Parker died after his car crashed into a tree. Snyder's car struck a separate tree, but he was not injured. He got out of his car and fled before authorities arrived, troopers said."

Were You Hit By A Careless Driver? Call Your Car Accident Lawyer At Lowman Law Firm

Street racing in Brooksville, Spring Hill and Hernando County is a serious problem. According to a story run by CNN back in 2008, "There's no database tracking street racing deaths, but a Google search hints at the scope. Police say a 21-year-old man was killed while street racing in Copiague, New York, on January 6; a Texas City, Texas, teen killed in late December racing his best friend; a 60-year-old Bakersfield, California, grandmother killed in an accident with street racers in October; a 15-year-old boy killed in an accident with street racers in Elk Grove, California, in June. Those cases are found just in the first 30 matches on a Google search of "street racing deaths."

These accidents are wholly avoidable, yet they continue to happen despite educational efforts and shocking news stories.

Police and street racing experts say there are at least three types of challenges:

End Up Hurt As The Result Of Street Racing Or Any Other Form Of Careless Driving? Call A Passionate Car Accident Lawyer Today