A recent fatal car accident in Tampa serves to highlight the necessity for rigorous laws regarding the health of a driver. For a period of three years, officials at the Department of Highway Safety and Motor Vehicles corresponded with a Tampa man due to a potentially dangerous medical condition. The exchange eventually led to the man’s license being revoked. However, last December, they reinstated his license.

On Friday, October 21, the man lost consciousness while driving, ran a red light and ran into a minivan killing a husband and wife and injuring their 3-year-old granddaughter. 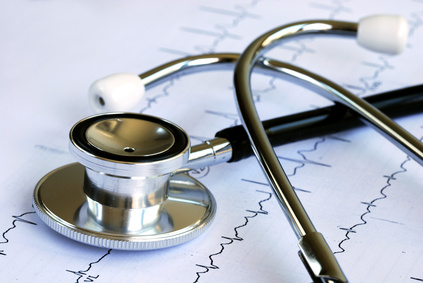 This deadly car accident wasn’t the first one the man had caused.

Just a few years back and three blocks away from this scene, on September 25, 2007, the man blacked out behind the wheel and drove into oncoming traffic. Fortunately, that automobile wreck didn’t end as badly, as he veered wildly off the road into a parking lot and hit two empty cars.

After that accident he received a letter from the Department of Highway Safety and Motor Vehicles stating the they were concerned about his medical condition. The letter ordered him to see a physician about his health, have the doctor fill out appropriate paperwork and mail them treatment records of his post-crash hospital visit.

Over the next three years, nine more letters were mailed to the man. It became evident that the man unfortunately suffers seizures when tired or stressed.

Though this was the case, several months after the first letter, the man was cleared to drive for six months. After that period, the state mandated another physical checkup and report from his doctor.

"They indicated you are unsafe to drive due to your medical condition," the letter states.

This series of events resulted in yet another revocation of the man’s license, only to be reinstated again in December of 2010. After that the State agency required no further checkups.

A Clear Case Of Negligence?

Though this isn’t an ordinary central Florida car accident case, it does represent the kind of labyrinthine complexity the tenacious lawyers at Lowman Law Firm handle every day. Every case we handle is a unique, nuanced set of events which demand outstanding legal acumen to navigate. If you have been involved in an automobile accident in Brooksville, Spring Hill or Hernando County, give the capable team at Lowman Law Firm a call to set up a free consultation.